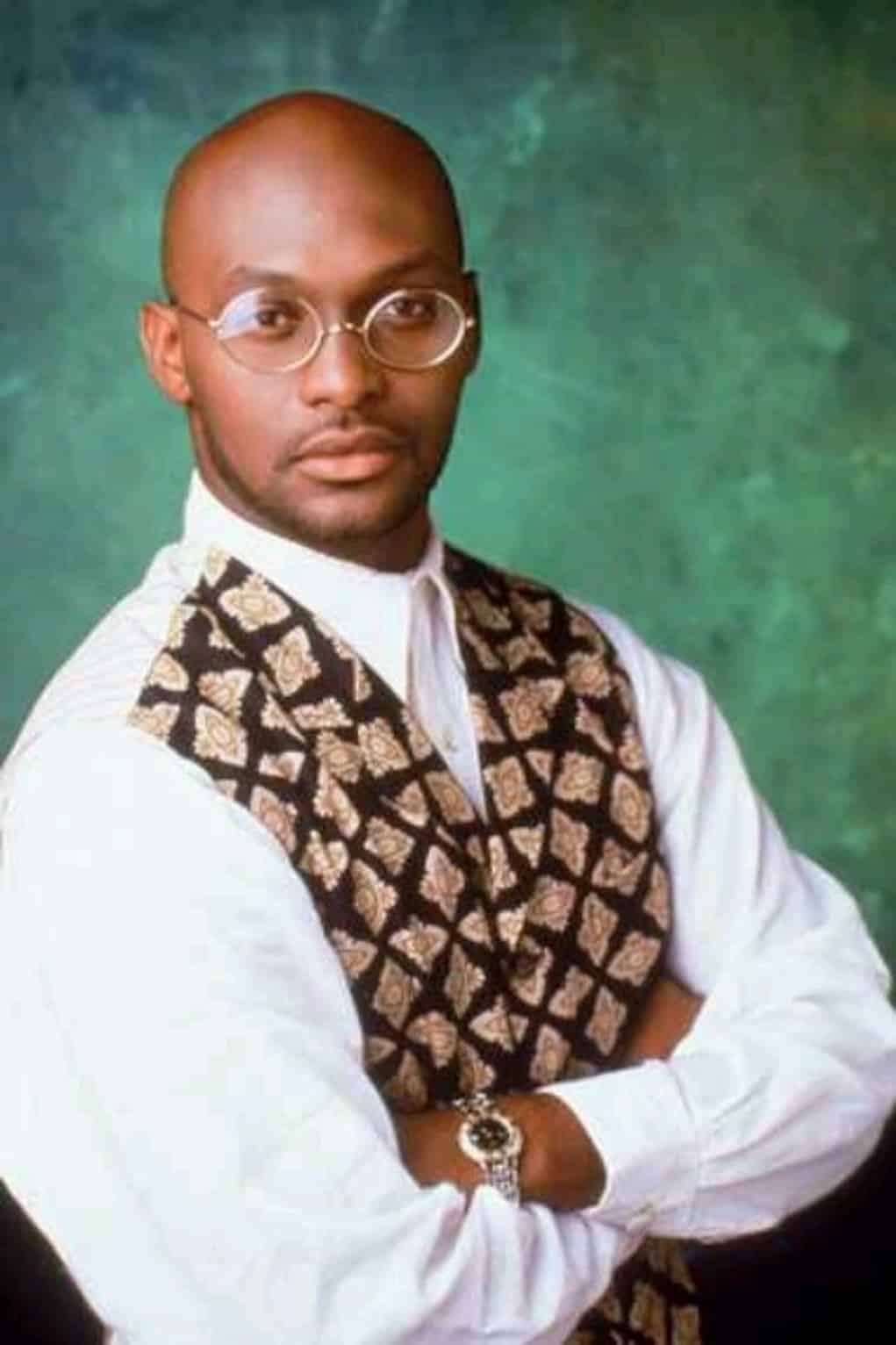 Tommy Ford who played Tommy on “Martin” is on life support in an Atlanta hospital.

According to TMZ, the 52-year-old actor had an aneurysm that ruptured in his abdomen, and he’s not expected to make it through the day.

Initial reports stated the actor had died, but Tommy’s wife confirmed to TMZ he is still alive, and his “family is still praying for him.”

Prayers up for my brother @BigTommyFord and his family. pic.twitter.com/yuh0nJvO1f

Let us keep praying for #TommyFord he needs us more than ever! There is still hope if you have faith! pic.twitter.com/WddfcLZokI

Two weeks ago, Tommy underwent a knee replacement surgery. His new battle seems to be a result of that initial surgery. He has been in the hospital since Sunday, and his health has been declining ever since.

I'm having a Knee Replacement surgery this morning. Please keep me in your prayers! Love you all! #kneereplacement #surgeryday #tommyford #earlymorning