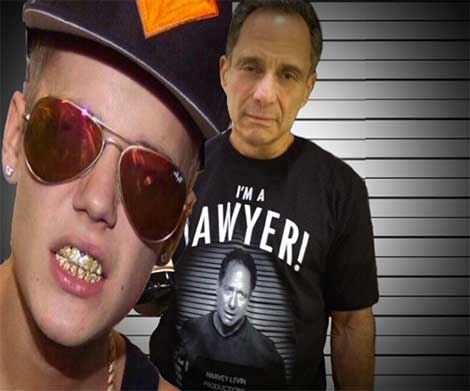 HSK Exclusive – This just in… We’ve gotten word revealing Justin Bieber’s legal reps — Howard Weitzman and Aaron Rosenberg — are offering up $250K to TMZ and The Sun [UK] in hopes of buying back the footage of a 15-year-old Biebs delivering that racist “joke.”

It’s a video which is said to have been in TMZ and The Sun’s possession for more than four-years. So why has it been on the hush all that time? According to our source… for one, “TMZ and The Sun were using it as leverage so Justin Bieber would give them exclusive stories.”

“TMZ released the video when they found out it landed into the hands of people who were looking to cash in on it.”

“Harvey was extorting the kid for stories. Justin is really a racist bastard and he was scared of the tape getting out… and that Usher would hit the roof. He’s scared of Usher.”