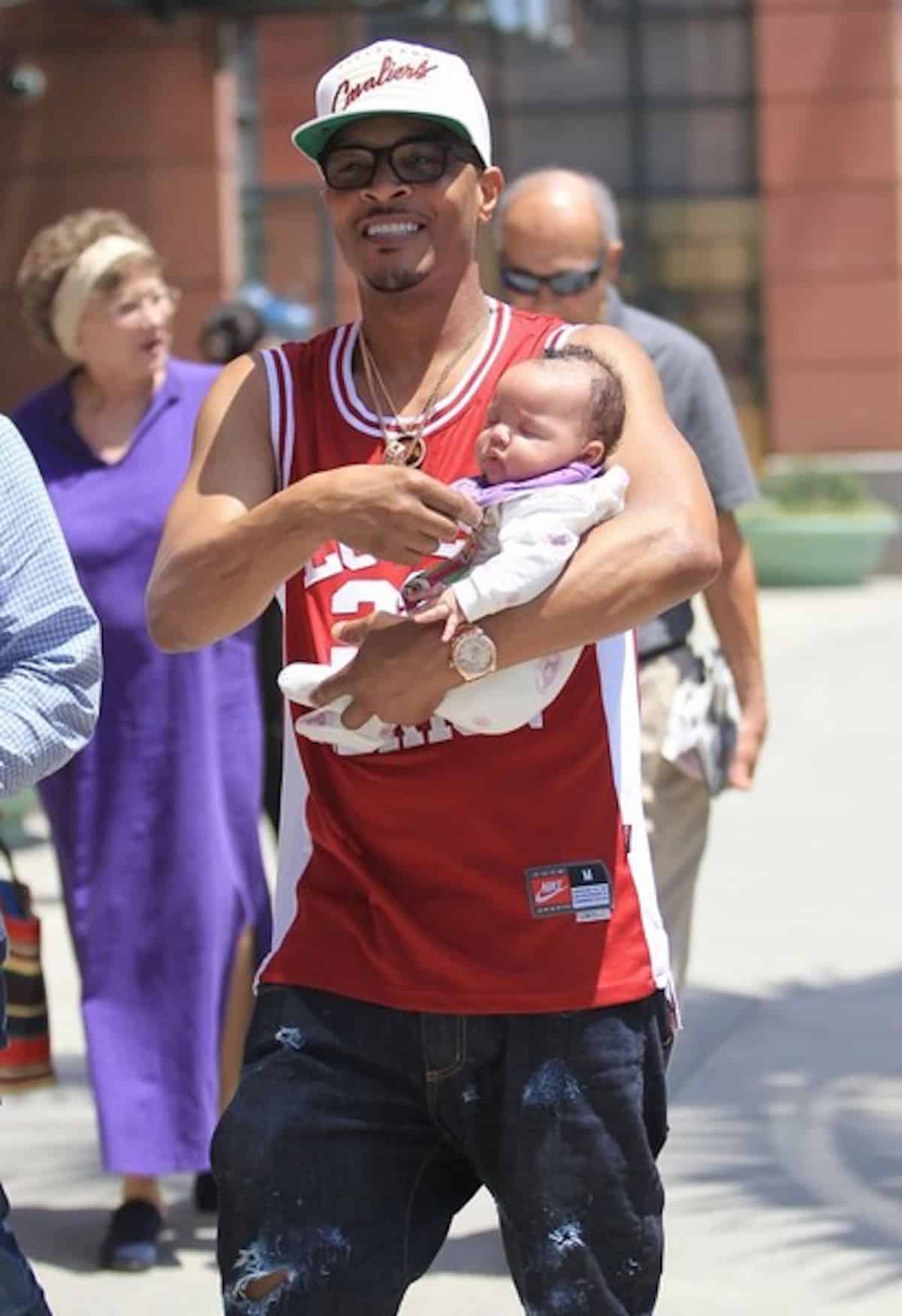 At the Saturday night Xscape concert in Detroit, the group members brought their significant others on stage, and the crowd was shocked when T.I. appeared with baby Heiress.

The group sang their song “Do You Want To?” and everyone was focused in on T.I. and Tiny who even held hands at one point.

“At one point during the performance, T.I. tapped Tiny on the shoulder so he could whisper something in her ear. After that, the on-again, off-again pair started holding hands as they gazed down at their beautiful daughter. The lyrics to this song are very romantic. They’re all about being in love and making love.”