HSK Exclusive – A group of young aspiring musicians have fallen victim to the pitiful wrath of one low life Hollywood swindler. You may know him as Father MC, a one time rap artist who’s responsible for ripping off tens of thousands of dollars from his victims, promising record deals and high-end recording studio facilities before disappearing with their life savings.

HSK has exclusively learned Timothy “Father MC” Brown used Craigslist to lure his victims. After gaining their trust, the “Treat Them Like They Want To Be Treated” lyricist promised $10K would secure them production and recording deals. It may be the lowest of the low for Father MC to go – all to support his expensive lifestyle in the Hills of Studio City, California.

“Father MC has an ad on Craigslist, seeking new artists to rip off. He takes every client for 10 racks and more.

He takes the artist to the studio and he sells them a pipe dream. Father has been traveling around the country ripping people off. Nicca’s from Chicago are looking for him, cause he owes a large unpaid studio bill. He’s owes them cats in Chicago about $100K for studio time, and they’re asking around for Father MC’s address.

Father MC is a piece of shit for ripping off those kids, Father MC is not only hiding from the streets, he’s ducking child support payments too.”

Is Father MC refusing to cough up child support while living a comfortable life in Hollywood? Of course he is. Don’t believe me.. Ask his daughter Brittany. 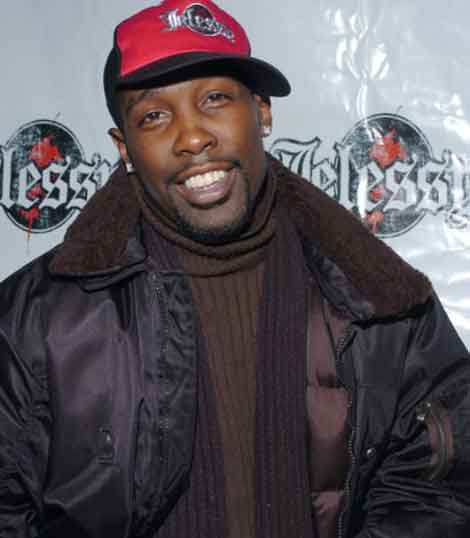