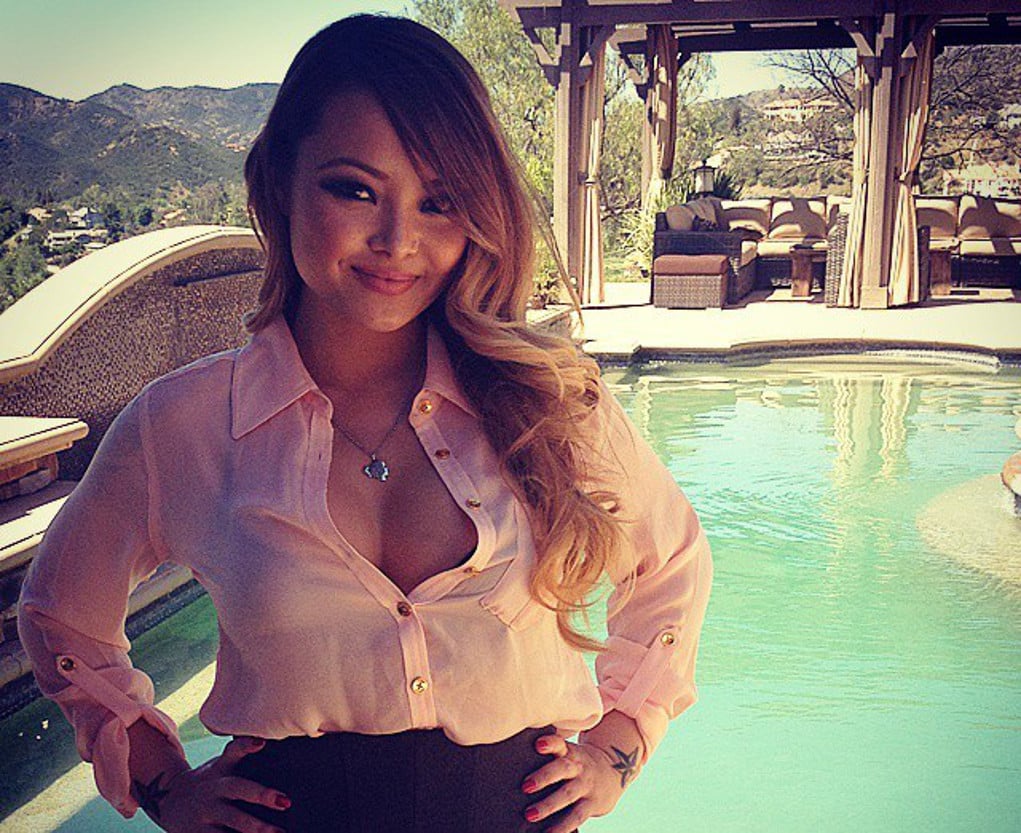 Tila Tequila, the washed up reality star, has gone completely insane.  Following a series of absurd tweets where she referred to herself as “the ‘dearly beloved’ Goddess of ancient time!” she has launched a GoFundMe page asking fans for $10,000 so she can move closer to white people.

In her original post on her crowd funding campaign, she says that she was “killed in 2012 then was replaced with a clone!”   That’s not nearly the craziest part of the sprawling diatribe.

The former MySpace star and Hot Import Nights model says that she needs money to save her baby’s life from the Government’s “bio-weapon attacks against me,” and that if she can afford to live in a white neighborhood then she will be safe.

“I am also moving into a different house where there is a lot of white people in the area so I know they won’t kill us!” 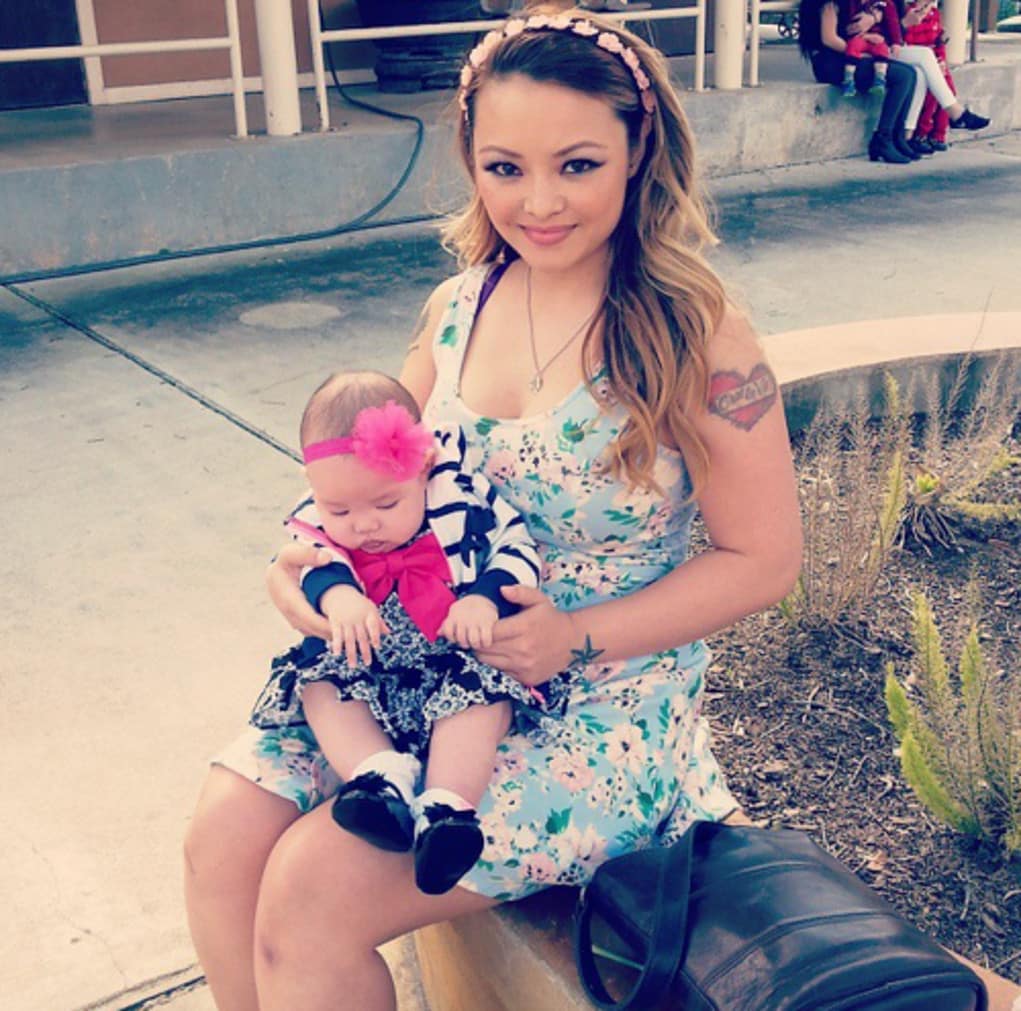 Not long after this insanity hit the internet it was taken down and replaced with a more sensible message, but the goal is the same: collect money from fans to buy new things even though her net worth is reported at $1.5 million.

Read the full insanity below:

I have been defeated by the Government and their bio-weapon attacks against me for the past few years ever since I got assassinated, and killed in 2012 then was replaced with a clone! Right now I fear for my baby’s life so I am tired of shopping at Wal-mart, and would like to upgrade to TARGET where all the rich, nice, white people shop. My daughter and I would feel really safe there, but we need your help! I am also moving into a different house where there is a lot of white people in the area so I know they won’t kill us! I am a struggling single mother after all, and I just want to make sure my baby has proper blankets, and warm winter clothes and hot food on the table. This would not only help her recieve that, but it would also help me give up Moutain Dew that I sometimes buy at Wal-Mart on Saturdays, and we alll know that causes brain damage and tooth decay!!!! Please, world, if you have a soul left in ya you would help us achieve this! WITH THE POWER OF MY MIND TRANSFERRED TO YOURS YOU ARE NOW COMPELLED TO HELP MY POOR LITTLE BABY, AND I! Once we reach this goal I will give everyone a virtual tour of our new home!!!! Thank you so much grom the Galactic Federation Super Council of 9 and Tila Tequila.

Peace in the Middle East,

Tila Tequila and Mother of 1 to Isabella Monroe Nguyen, No father.

ps- PLEASE SHARE THIS SO THE WORLD CAN JOIN IN ON THIS MASS AWAKENING!