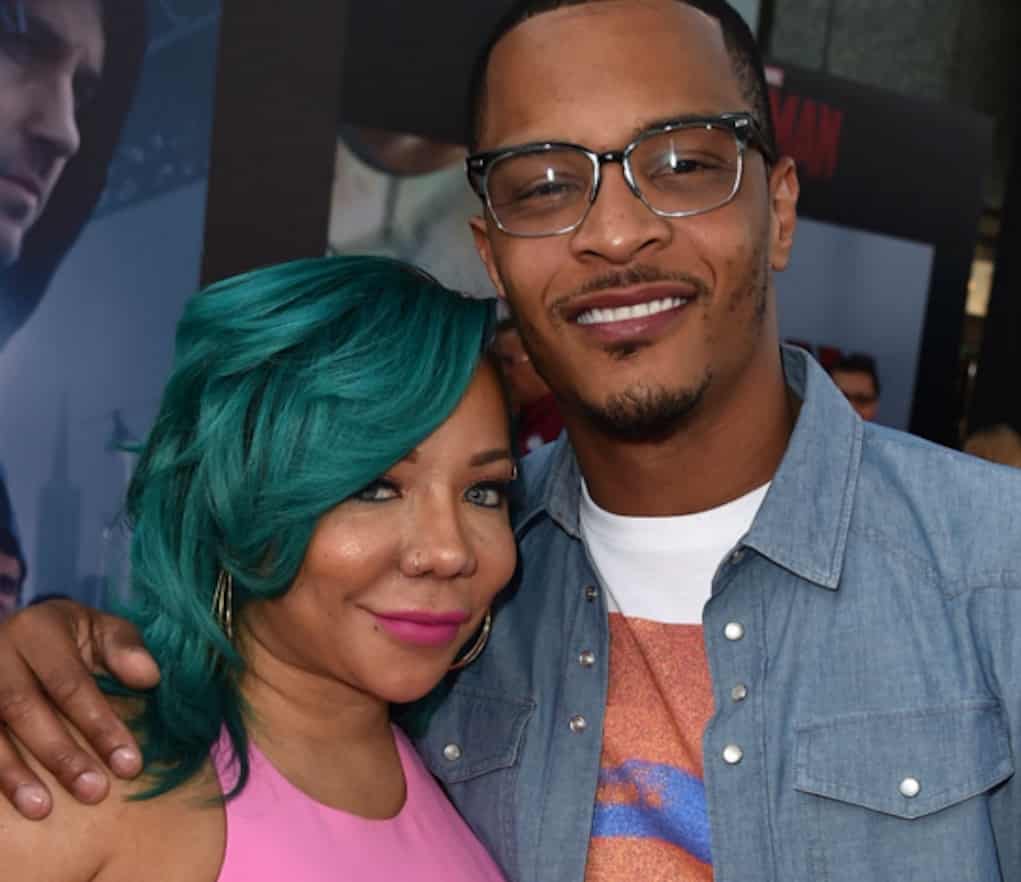 According to sources, T.I. and Tiny have reportedly broken up. Even though they just had a new baby, she has had “enough of their relationship.”

“They’ve separated again. It’s sad because they just had a daughter, but Tiny has had enough of their relationship. She’s even moved out.”

The new season of T.I. and Tiny: The Family Hustle is about to air, so the couple is trying to keep up appearances to make it seem like they’re still together.

This isn’t the first time the two have broken up, so don’t be surprised if they get back together in a few months.