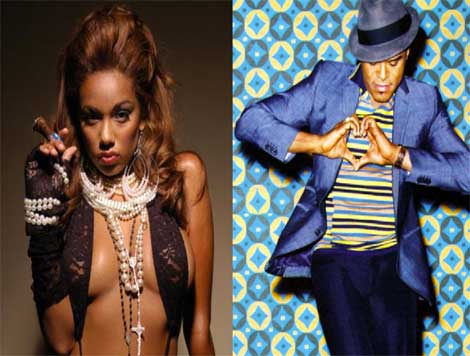 HSK Exclusive – MTO would have you believe Erica Mena ended her birthday bash with a three-way smash session between Maxwell and Cyn Santana … but we’re told that’s far from being the real deal. Know why? Not only is Maxwell widely known *no pun intended* to play for the boyzzz team, witnesses say they saw Erica and Cyn leaving the Chelsea Piers bowling alley with Rich Dollaz!

“Erica Mena’s birthday party was sponsored by Ciroc liquor. When the party was over, Maxwell went home alone.” 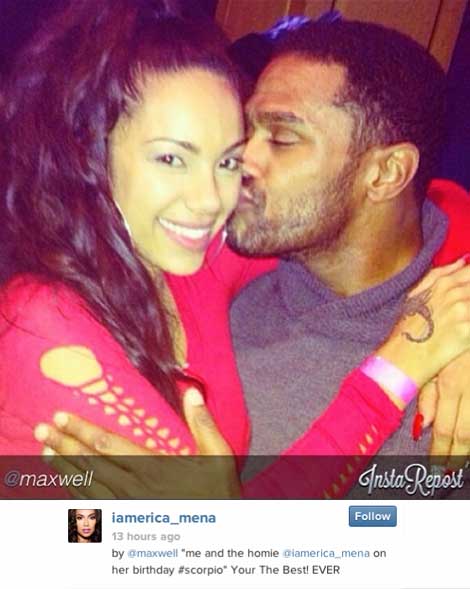 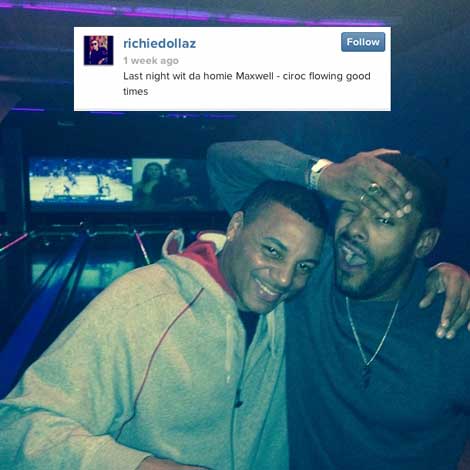 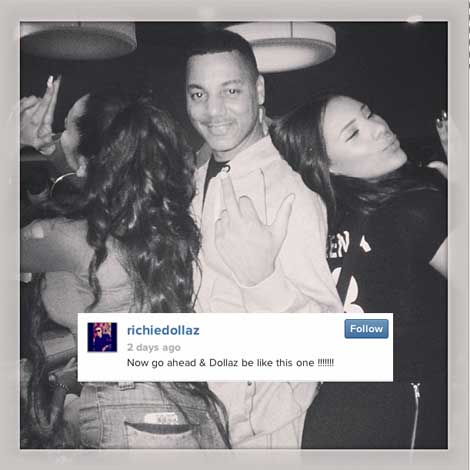