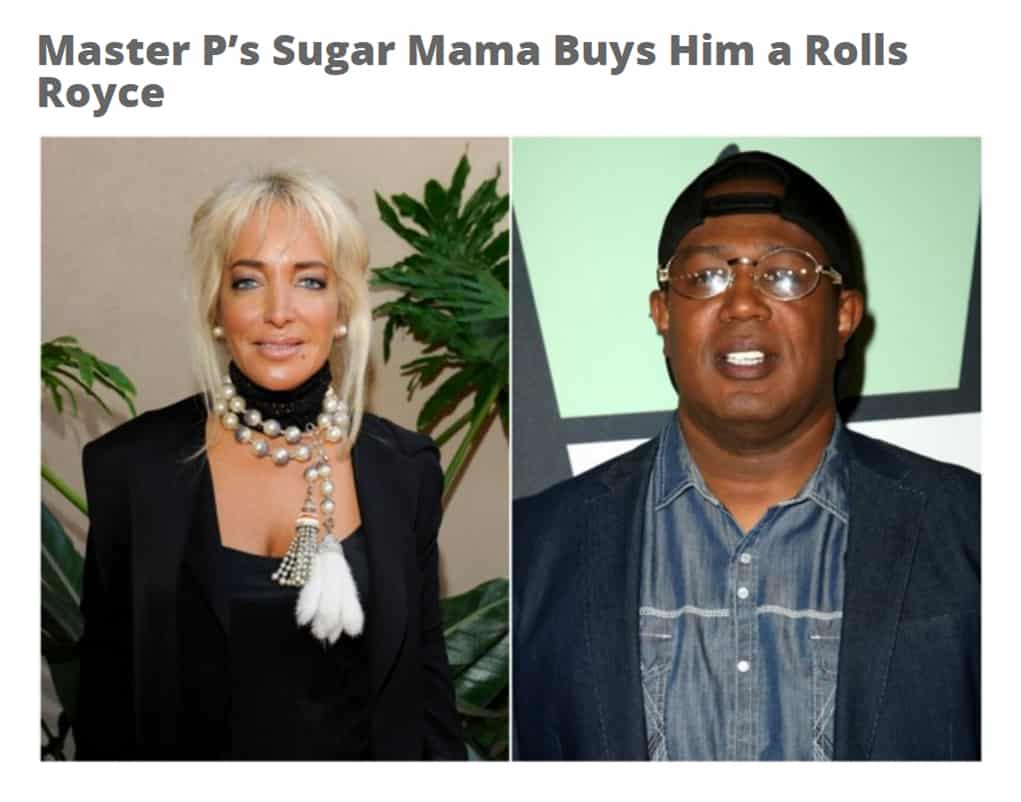 “Jacky, Simin is a very wealthy woman who has way more money than Master P, so why would he risk that to smash Tiny? It’s a lie, just gossip.”

The time capsule would reveal that Tiny Cottle wasn’t with Master P, but she was seen with her husbands enemy, Floyd Mayweather.

“Simim has over 50 plastic surgery spots in LA, she’s rich. Word on the streets is Simin is helping P out with his finances. So, why would P risk that with Tiny? She gotta as T.I. for money.”