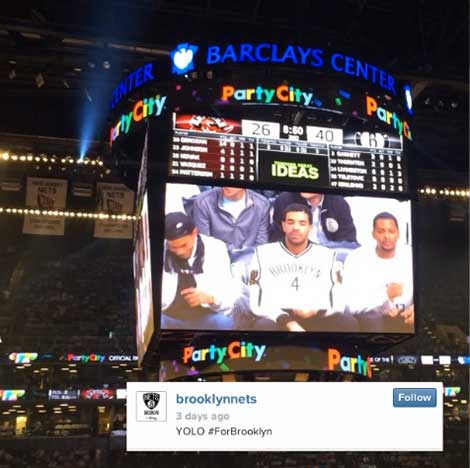 Drake got a rude awakening over the weekend, when the The Raptors’ global brand ambassador became the butt of the Brooklyn Nets’ joke.

The notoriously known NBA/NFL team turncoat caught some serious clowning during The Raptors and The Nets game at Barclays Center. That’s when a Nets jersey was photoshopped onto Drizzy and showcased on the Jumbotron.

“Bey and rival Jay Z were both in the house when the Nets had a little fun at Drake’s expense.” 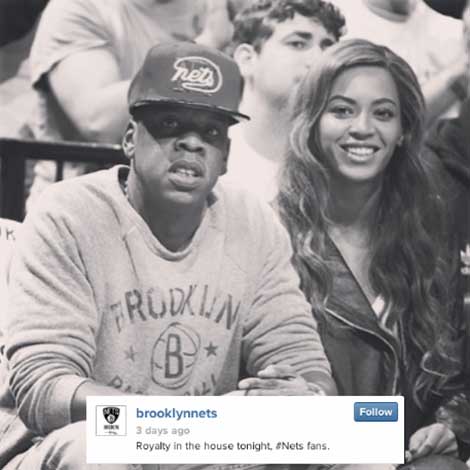 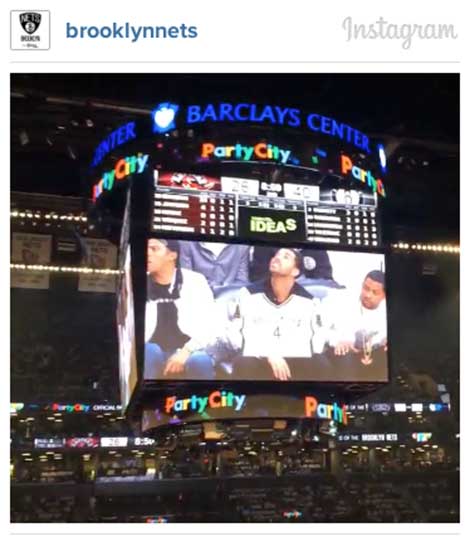 Check the video, posted to the Nets’ IG shortly after their win: