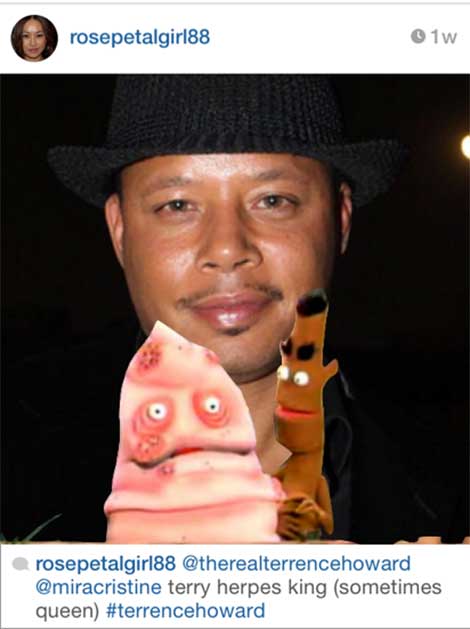 Her name is Rose Kim… and she’s warning the world of the potential woes other women [and, possibly men] may face if they should “fall for Terry’s charm.” According to the NYC native, “anybody who decides to sleep with his corny ass is doing it at their own risk of being infected [with herpes].”

In Rose Kim’s case, she cites her then 17-year-old underage status as something which Howard [reported to be 35 at the time] may have played on — marking the beginning of her tumultuous relationship with Howard, which she says lasted three-years.

“They met in 2005… at the pizza spot where Rose was working. He took her virginity and promised her the world. He lied.” 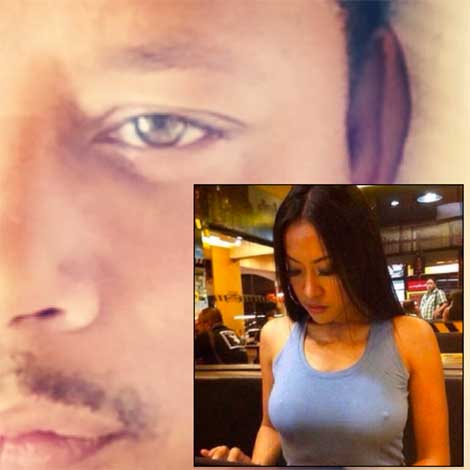 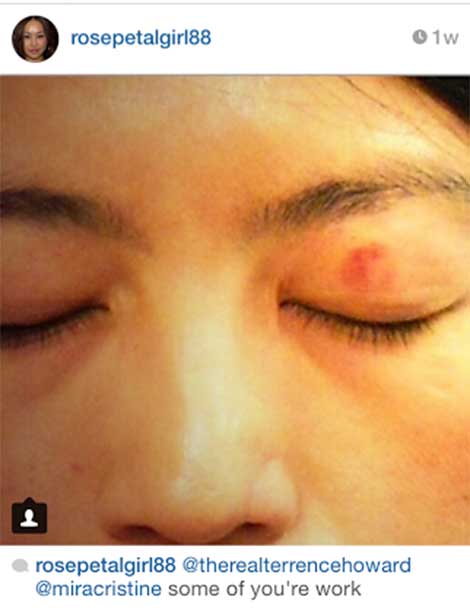 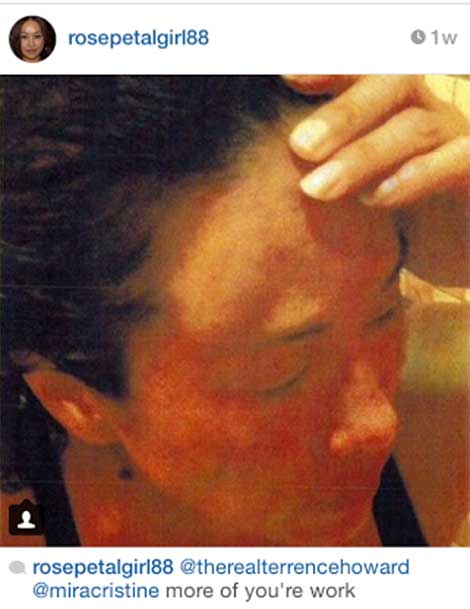 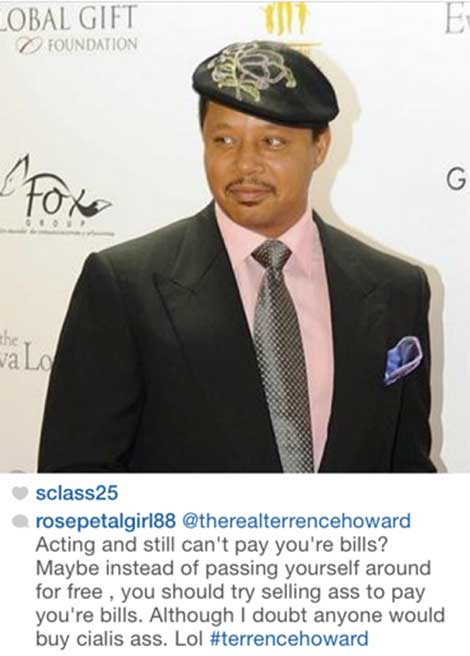