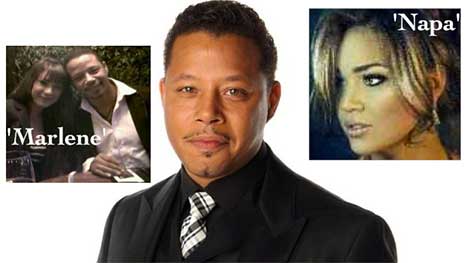 When The Cat’s Away…

HSK Exclusive – Terrence Howard is being exposed for creeping on his new wife with a pair of Chicago prostitutes.

We’re told… that’s when Terrence Howard was in the Chi for the film production of Lee Daniels’ Fox TV series “Empire.” It’s also reported to be after wifey, Mira Cristine Park-Howard, “left Chicago and flew to Korea to visit family for two-weeks”.

“He was staying at the Park Hyatt Chicago Hotel and the room was under his wife’s name.”

“When she got back from Korea, Marlene told Mira… she and Napa where having threesomes with her husband while she was away.”