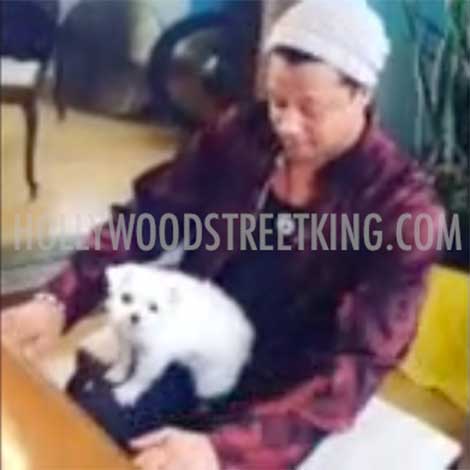 HSK Exclusive – Terrence Howard may have reportedly fallen behind “hundreds of thousands of dollars in spousal support for his third wife”, but from the looks of a set of images — exclusively obtained by HSK — it doesn’t exactly appear that Terry doesn’t have the means to pay up.

“Michelle [Ghent] accuses Terrence of skipping 49 spousal support payments for a total of $325k, plus $104k in attorney and accountant fees… Terrence’s own attorneys have requested to be removed from the case citing a complete and total break down of communication.”

In the pair of pics, Terrence Howard is featured “traveling on a private jet with his dog ‘Shrimp’… and playing a piano.”

Here’s what a tells HSK:

“Terrence doesn’t give a damn about Michelle Ghent’s situation.” 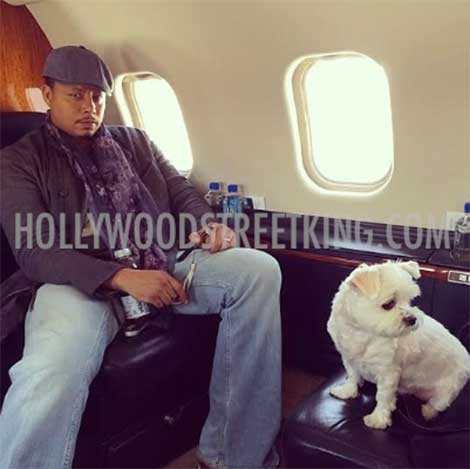 Take a look at the video: