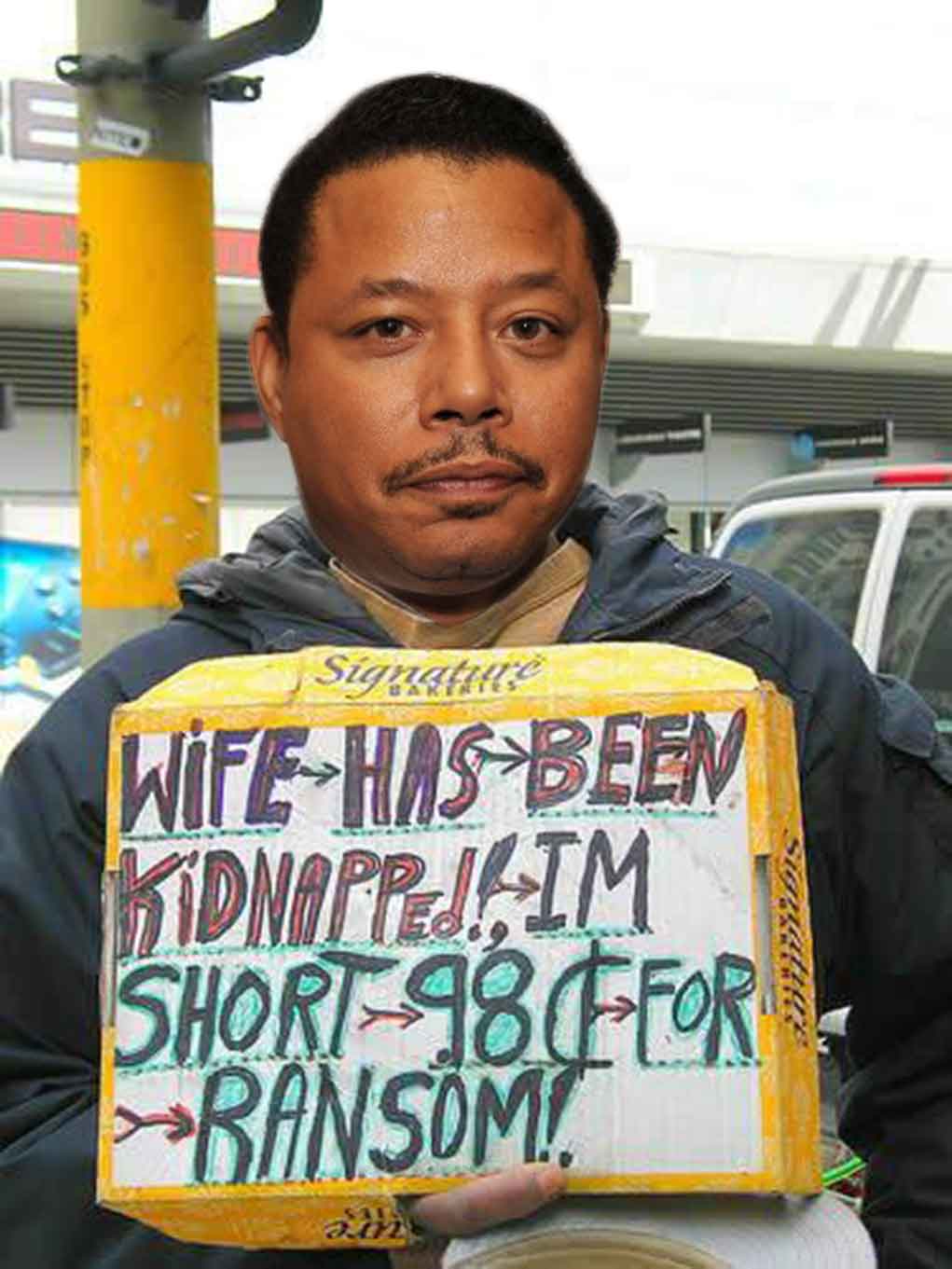 Terrence Howard may lead a successful Empire on TV, but that doesn’t mean he keeps it ‘fresh n’ clean.’ Our source spills a dirt trail that reveals Howard’s bad hygiene! EWWWW

“Terrence has a bad body odor because he often doesn’t shower for five days or more.”

Now let’s Roll out the red carpet for King Grit! Word has it that He [Terrence] does nothing more than wipe with baby wipes. “He doesn’t shower on the reg,” our source explains. “May Seng Yang was grossed out when she saw his dirty drawers!”

“He walks around in sh*tty underwear and he acts like he’s scared of water. He doesn’t wash up after sex, he just puts his clothes back on.”