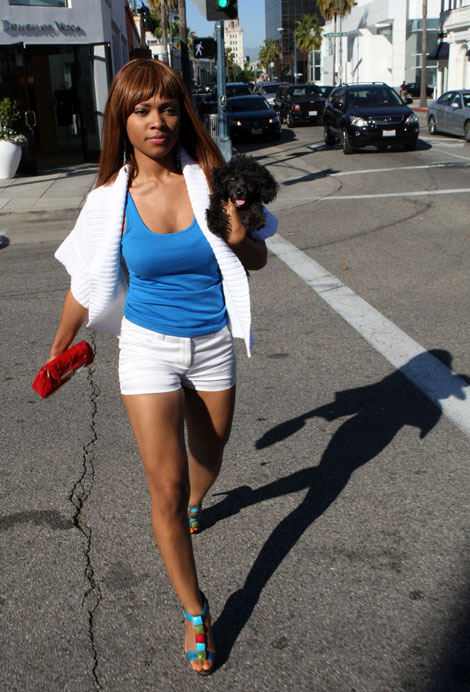 HSK Exclusive – Teairra Marie had her drivers license suspended for 5 years. Know why? Because two years ago, the Love and Hip Hop Hollywood cast member was busted for a DUI. Don’t believe me.. Ask Sincere.

An insider is saying Teairra Marie doesn’t own a car because she’s not allowed to drive one.

“Teairra was hoeing in New York with Jessica White. They quit talking because her and Jessica were both fighting over a trick.

I saw her at the Supperclub, acting like her booty don’t stink.”