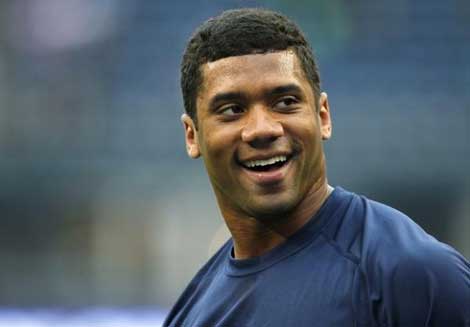 Teammates are saying that the defending Super Bowl champs quarterback, Russell Wilson, is not playing to his full capacity, due to certain teammates claiming he’s not black enough.

“The teams performance issues are stemming from tensions within the locker room. Some black teammates are telling the biracial Russell Wilson, he isn’t black enough.”