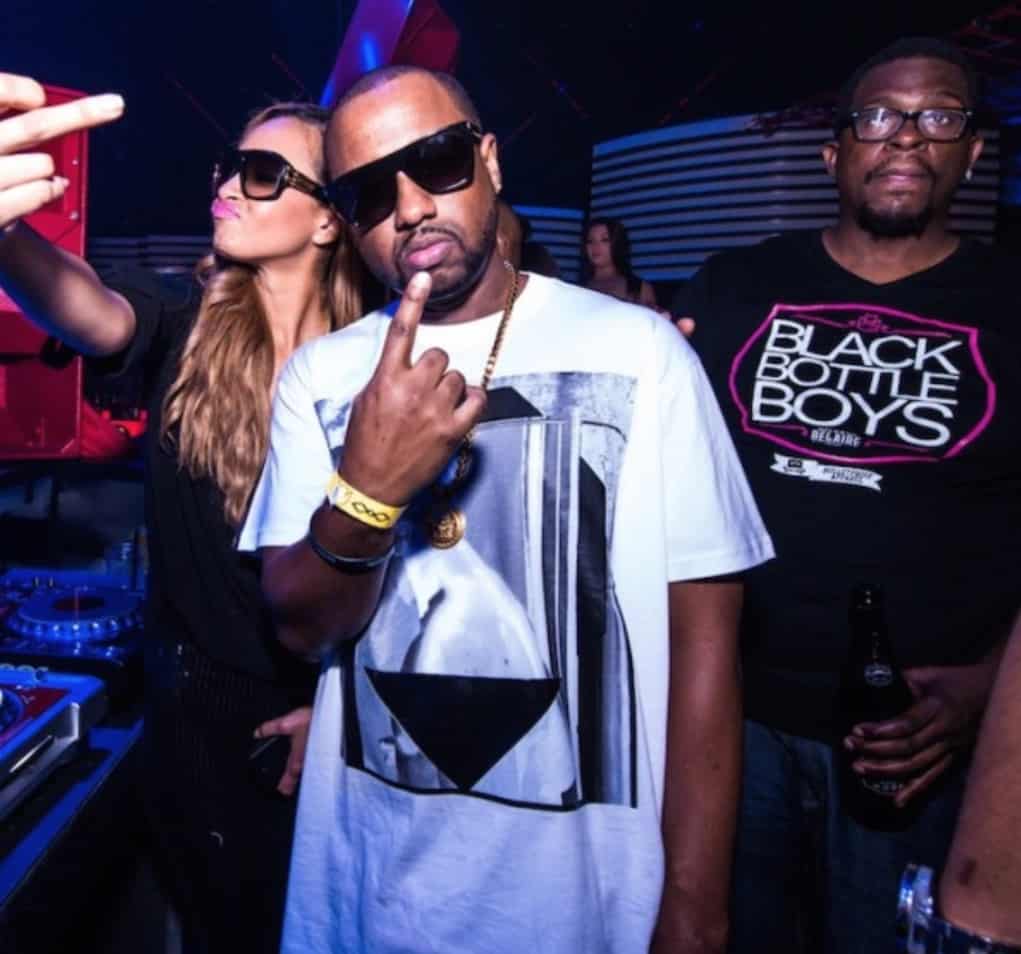 “One of Taz’s hoes recently got busted & she sang on the whole crew.”

Turns out the $13M ‘House of Angels’ is really a South Florida villa hotel. Just ask Irv Gotti, who — just like the Angels, is likely to be pullin’ a ghost.

“Girls who used to work for Taz and are currently in jail and want a lighter sentence, so they’ve decided to snitch.”

“All he does is buy them hoes clothes, feed them and get their hair done while he’s making millions. I heard hes gay tho.”

Taz should of seen this coming. Everybody knew what he was doing. If his legal sucks … he’s going to jail for a long time.”