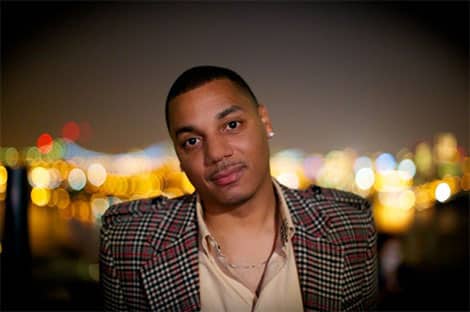 An insider is saying video model, and one time Wiz Khalifa jump-off, Taylor Hall, lives with two roommates in a raggedy part of Atlanta, so when  Rich Dollaz came to town … Taylor would packed up and rushed over to stay at his crib.

“Rich tired to cast Taylor on L&HHNY but Mona rejected her. Taylor didn’t have a personality that would capture a television audience.” 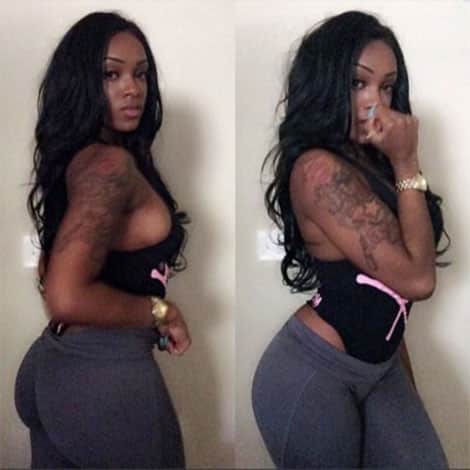