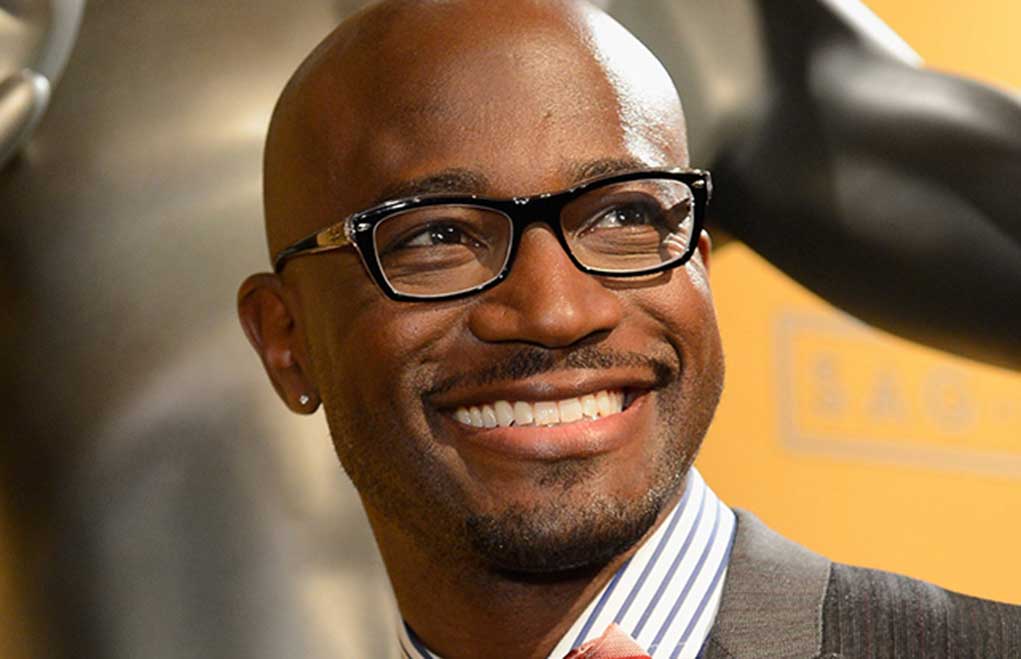 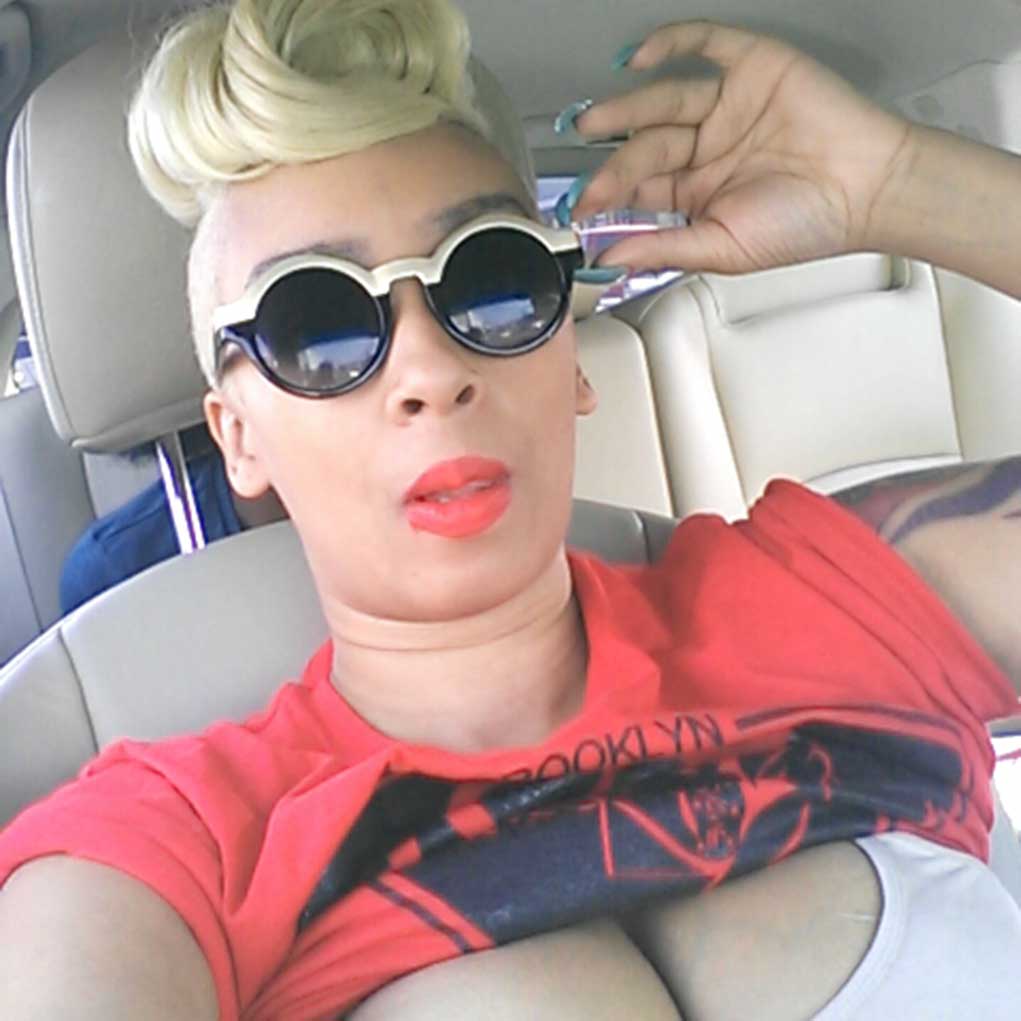 “On Monday Taye’s people were calling some of the biggest washers in Hollywood. They didn’t want the public to see the disturbing footage. The harassment and threats stopped once they paid her off.”