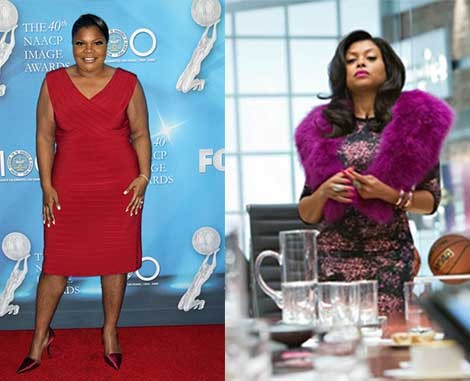 Mo’Nique said she was offered the role as Cookie on the television show “Empire, but the Fox network executives turned her down.

Here’s what Mo’Nique told Inside Edition:

“Lee Daniels called me up, he offered me the role in Empire as Cookie.

He even sent me a script. Maybe four days had gone by, and I hadn’t heard anything. So I’m trying to reach out to him to say, what time do I need to be in? Where do I need to be? When he finally returned the call, he says listen, the executives at Fox said that you’re difficult.”