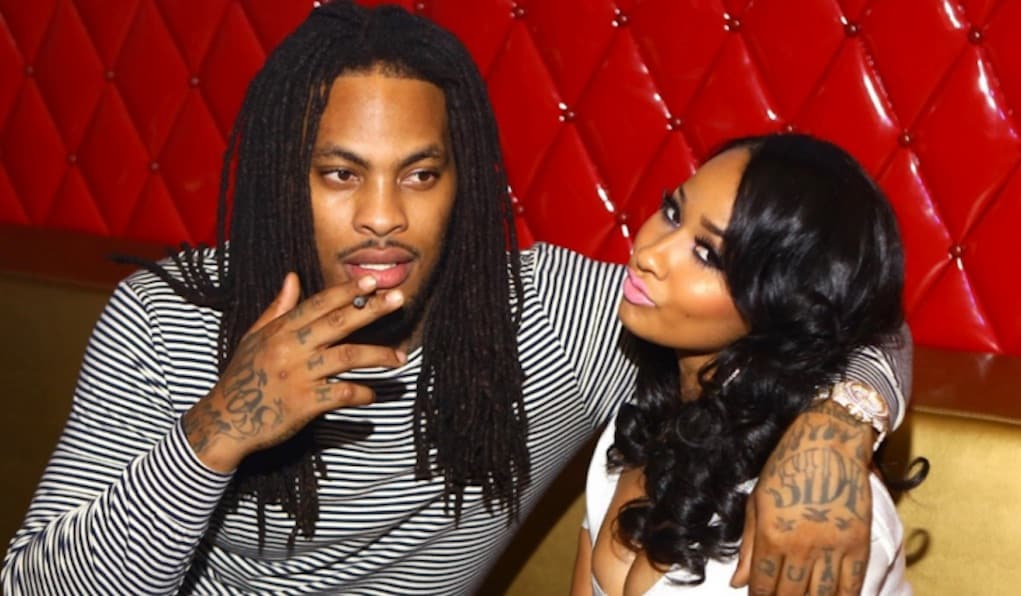 Love & Hip Hop Atlanta’s Tammy Rivera and her husband Waka Flocka were going through their one millionth breakup, but things went from messy to WTF when it was revealed that Tammy is pregnant by the cheating rapper.

Even though Tammy went on the record to say cheating wasn’t a factor in their breakup, it was clear by a series of Waka’s Instagram posts that he had stepped out on his wife.

He then went in full drive with numerous IG posts, trying to get Tammy’s attention and forgiveness.

@charliesangelll #myrideordie #Facetime #SleepyHead lol ???? She the realist!!! Her strength carried my family!!! Her faith!! Her prayer!!! She always say I have a choice!!!! She showed me the streets ain't shit and I'm somebody these young niggas look up 2!!!! I'm sorry I embarrassed her!!!! She literally know everything and still opened her arms 4me ….. #DefinitionOfArider

This will be a difficult effort, as the history of my actions too often tells a tell of self-injury and unhappiness, stemming from my blind desire to be judged worthy, acceptable, and lovable by people who hardly know my true heart and powers. If I can be vulnerable and brave enough to admit such missteps, I might see the potential I left unrealized… #mymistakesweremylessons #BigDawg #2muchOnMyPlate #BossUp #OffTheGrid #BeArealLeader #ClearMyMind

Well, I guess all that begging worked because Tammy now has a gut full of baby.

So basically, the divorce has been called off, and Tammy is now having a baby by a cheater. Congrats, girl!