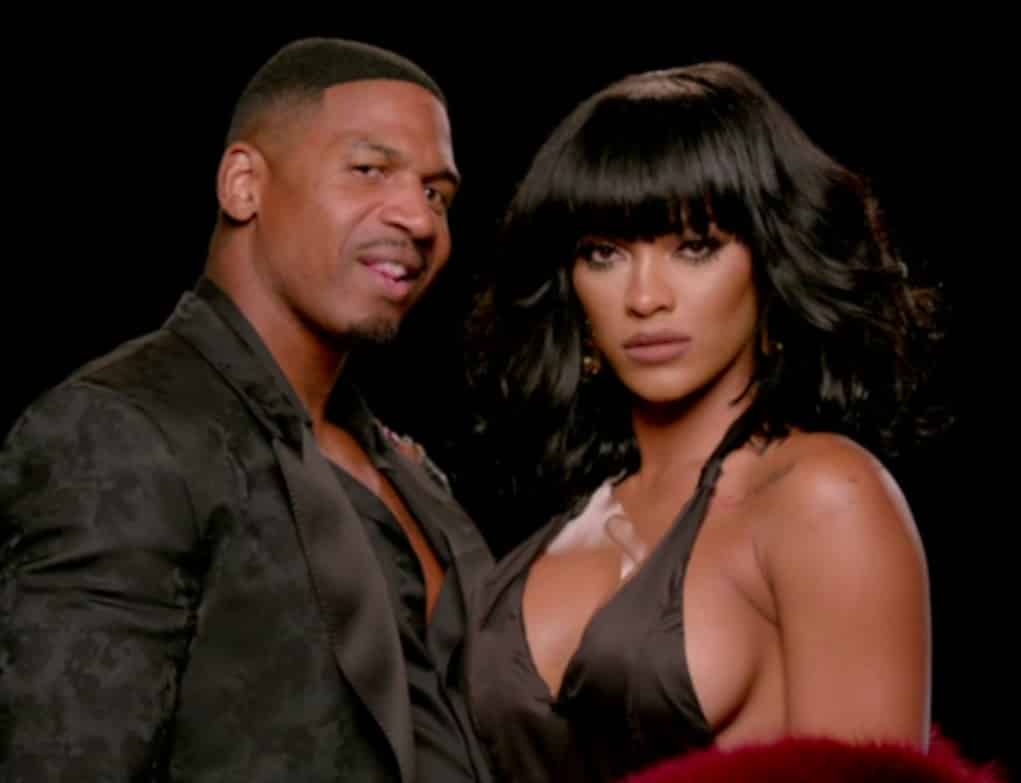 It looks like Stevie J is sick and tired of Joseline Hernandez slandering his name.

But now, Stevie is fighting back with a restraining order against the Puerto Rican Princess.

According to sources, Stevie pulled the plug on Joseline’s smear campaign the second she accused him of molesting the daughter he shares with Mimi Faust.

A judge agreed to grant the restraining order, and now, Joseline must stay at least 200 yards away from Stevie J at all time. She also must use a police escort when she picks up the rest of her things from his home. She is also reportedly pregnant. She claims the baby is Stevie, but he denies knocking her up.

Back to the pole you go, Joseline!