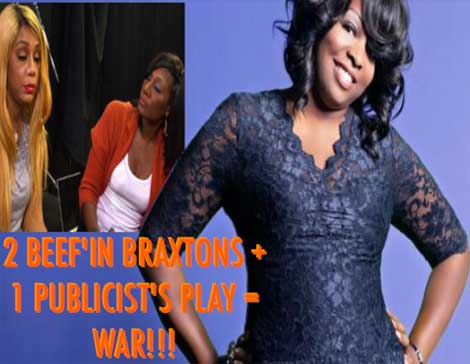 HSK Exclusive – Jonell Whitt is the Atlanta-based publicist believed to be at the center of Tamar Braxton’s recent slew of social media stabs, over the past two-weeks. You’ll recall… Tamar set it of on Feb. 20th, professing “When everyone tells you to watch out for someone, you better.” According to our tipster… Jonell recently signing Towanda on to ‘Jonell PR Brand Management’ could be what sent Tamar off.

“Towanda drew some criticism recently after recently pointing out Vince’s rumored financial problems… She’s also been under the microscope for keeping company with Kordell Stewart.” 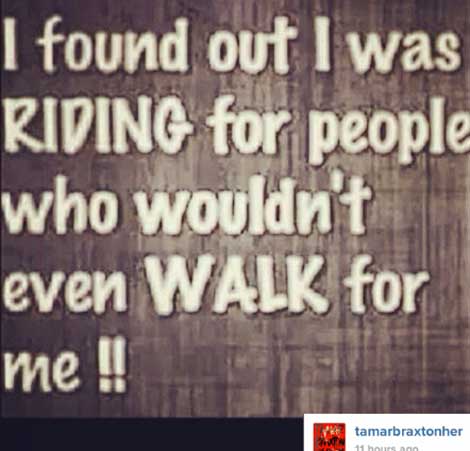 From what we’ve learned ‘Jonell PR Brand Management, LLC’ is a company that was launched just last year. After taking a quick trip to its website, we discovered… not only does the company appear to no longer have ties to Tamar, there’s also a direct message to the “Love & War” singer listed under a post titled, “Towanda Braxton Will Be An Actress!!!!”

“Tamar is rotten! Love her, but she’s rotten.” ~Towanda

“So Mrs Tamar.com please remember that your big sis may keep silent but she is 5 steps ahead of most! Secret Squirrel Jr. Like Momma like secret squirrel daughter! How bout that? You better follow your dreams Towanda Braxton. With the assistance of Jonell PR Brand there is nowhere to go BUT Straight to the TOP! Welcome to the family.

In the words of Porshe Fox “Let your hatters be your motivators.”

“I HAD to repost because I will NEVER be in THIS position again!! My mama says u FIND a FOOL you USE a fool! Know peoples intentions FIRST! Watch who they are friends with…if that’s not your type of crew then..” 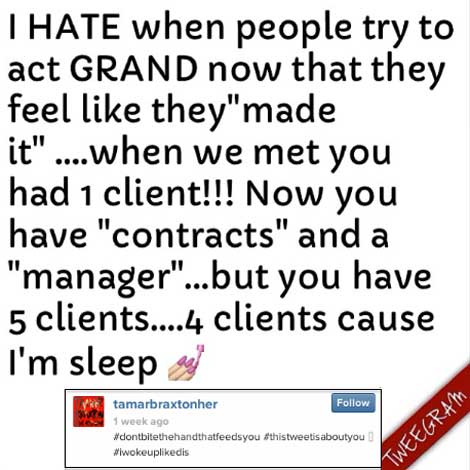 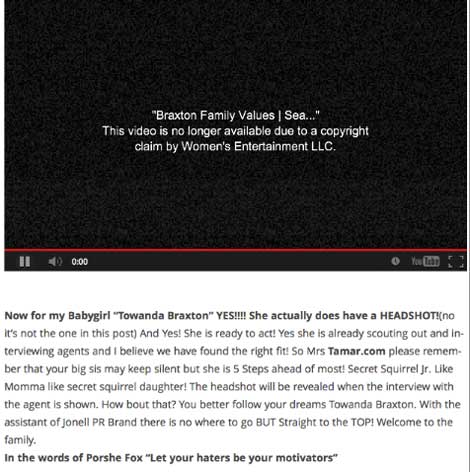