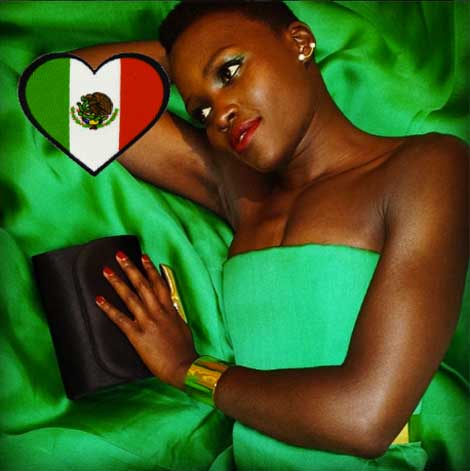 Her name alone pays homage to the patroness of Mexico, Our Lady of Guadalupe. There now seems to be no question why she was given the name ‘Lupita’ — an abbreviation of Guadalupe. The Academy Award-winning actress has revealed Mexico is the country where she was born. That’s why the African beauty has declared her heritage to be “Mexi-Kenyan.”

“I have a special place for Mexico in my heart. It’s my birthplace.”

Here’s what Lupita Nyong’o said during a recent press conference:

“Yes, I was born in Mexico, but I moved to Kenya where my family is from before I turned one. I grew up in Kenya, but my parents sent me back to Mexico to learn Spanish when I was 16. So, I did spend some time in Mexico in my adolescence. Then, I came to study in the U.S.” 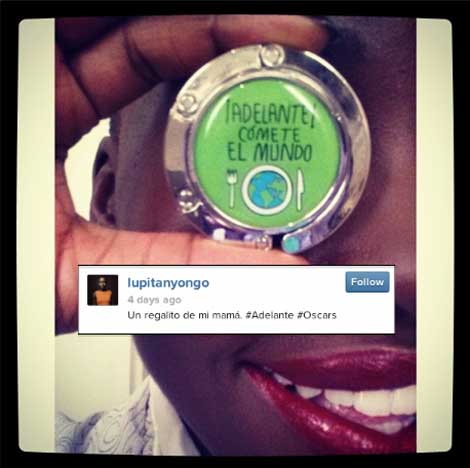