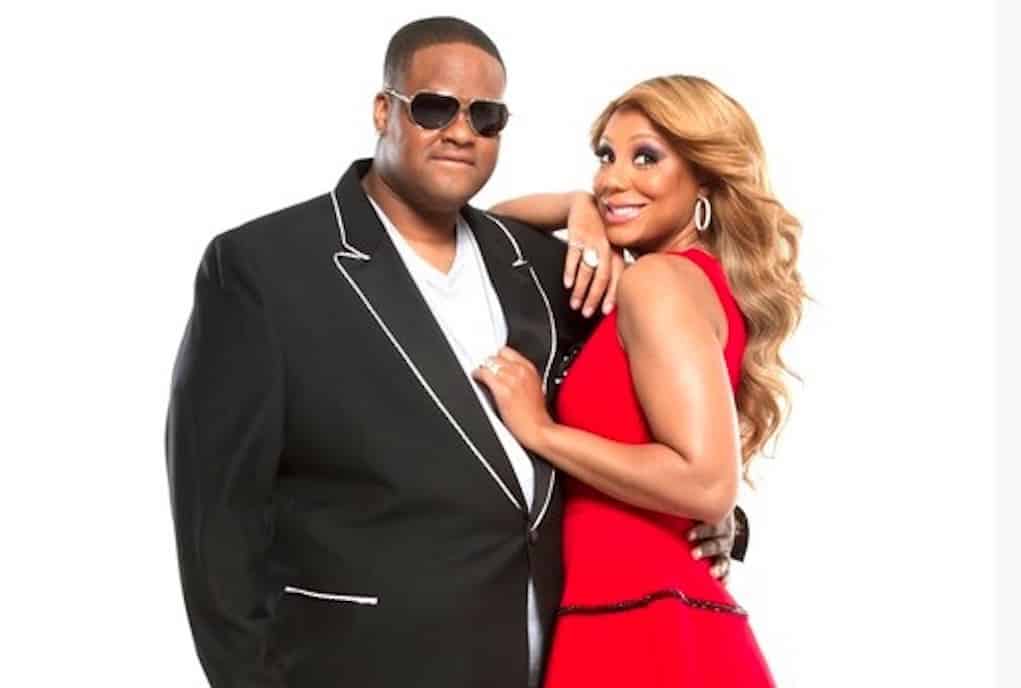 After those divorce rumors, we’re starting to think there really is trouble in paradise between Tamar Braxton and her husband Vince Herbert…and now, Bossip is confirming the couple was involved in a domestic incident.

Tamar and Vince were at the Ritz Carlton in Atlanta when they got into a heated argument that turned physical.

During the altercation, Vince allegedly bit Tamar on her hand so badly that he drew blood. The former talk show host called the police.

Witnesses say Tamara’s finger was jacked up when she left the premises, and she probably needed stitches. However, she refused medical attention.

Vince was not arrested because he fled before police arrived.