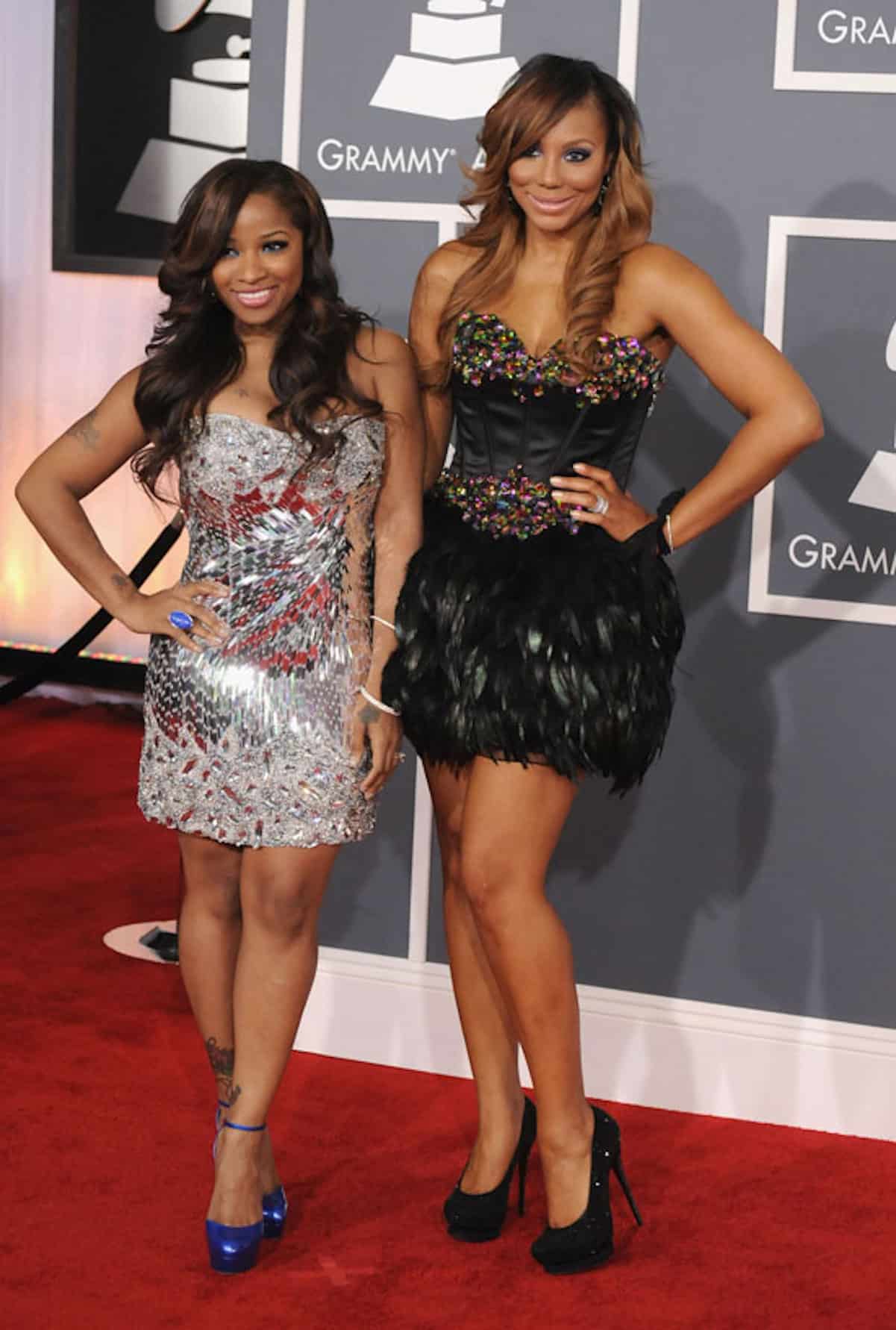 All hell broke loose on Instagram last night. Tamar Braxton finally attempted to mend her friendship with Tiny, but she ended up dragging Toya Wright in the process!

In her “sincere” apology, Tamar called Toya a liar and gave her the nickname “paperback Toya” to shade the novels she has released.

Ya know I've been thinking ?although I don't feel like social media is the best place to work out personal issues…sometimes it can be the most effective way to get your love ones attention. I love you guys and Tiny, you…since I was 19 years old. I would have never dreamed that NONE of us would be in this position. Against public perceptions we know it's NOT because of that show or lies that paperback Toya has said or anyone else who has had something to say about the disagreement you and I have had… because it's simply OUR personal disagreement. I love you and all my God babies (all the kids) with all of my heart and you know this. I also love your husband @troubleman31 because he is my family also. How about we ALL sit down and talk and declare our new Love and mutual respect for each other and I'll pay for and sing at your new vowel renewal ceremony. Life is too short and I'm ok with ignoring single, miserable hateful friends who WANT to see you and I at odds and instigating feuds with you and your husband. How about we all come together let it all go and bring you two who were the closest to me and two people who share so much love TOGETHER lean on each other to bring things back together again. ??‍♀️who said it will be easy but Love and forgiveness is easier than being mad and full of hate. So with that all being said @majorgirl I'm sorry for my part in the hurt and want to have my best friend AND her family Including all of our kids and TIP all back together again❤️

Toya’s daughter put herself in the middle of grown folks’ business with this response: 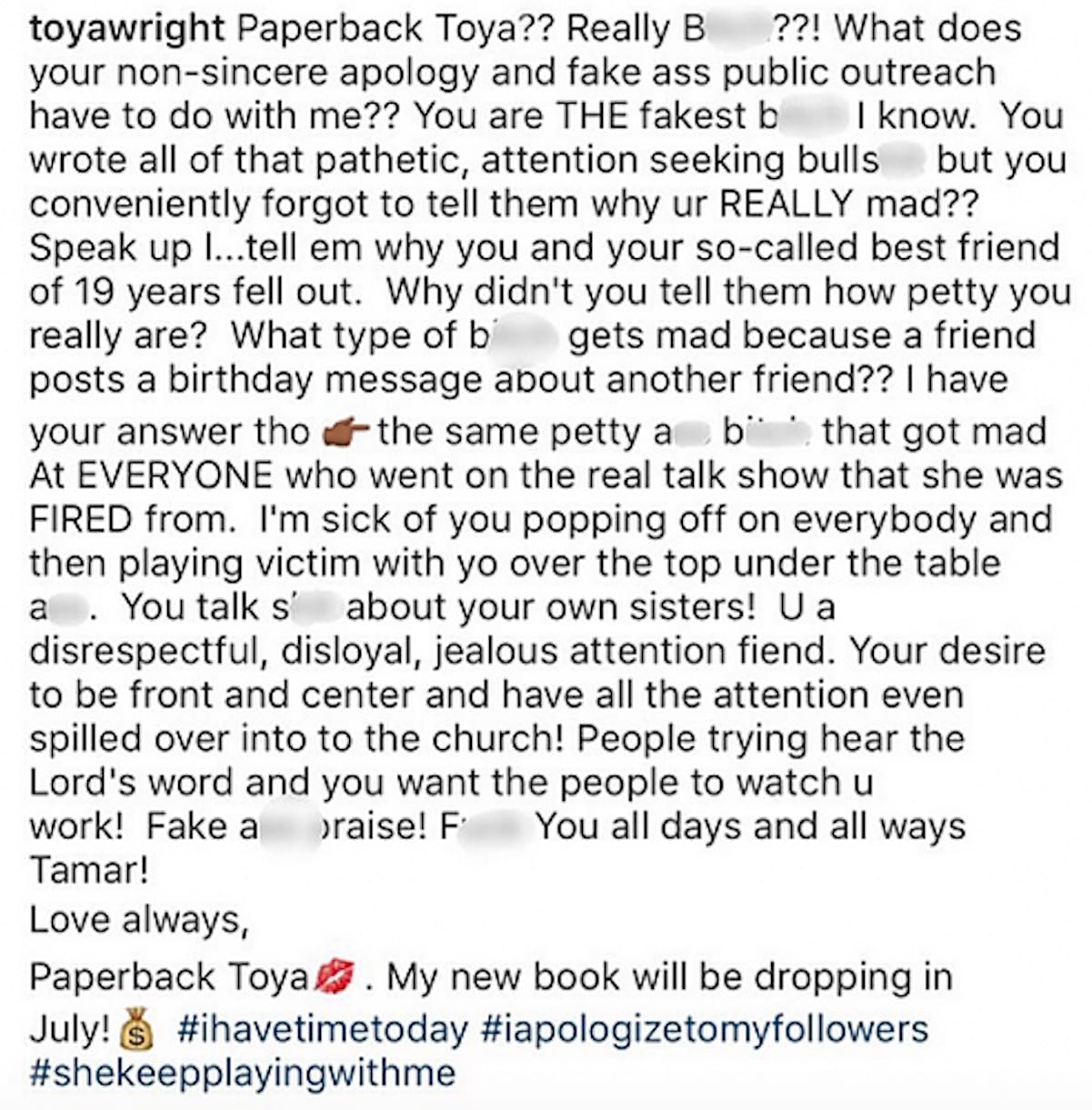 Tiny is asking for the two women to finally kiss and makeup. Do you think it will happen?