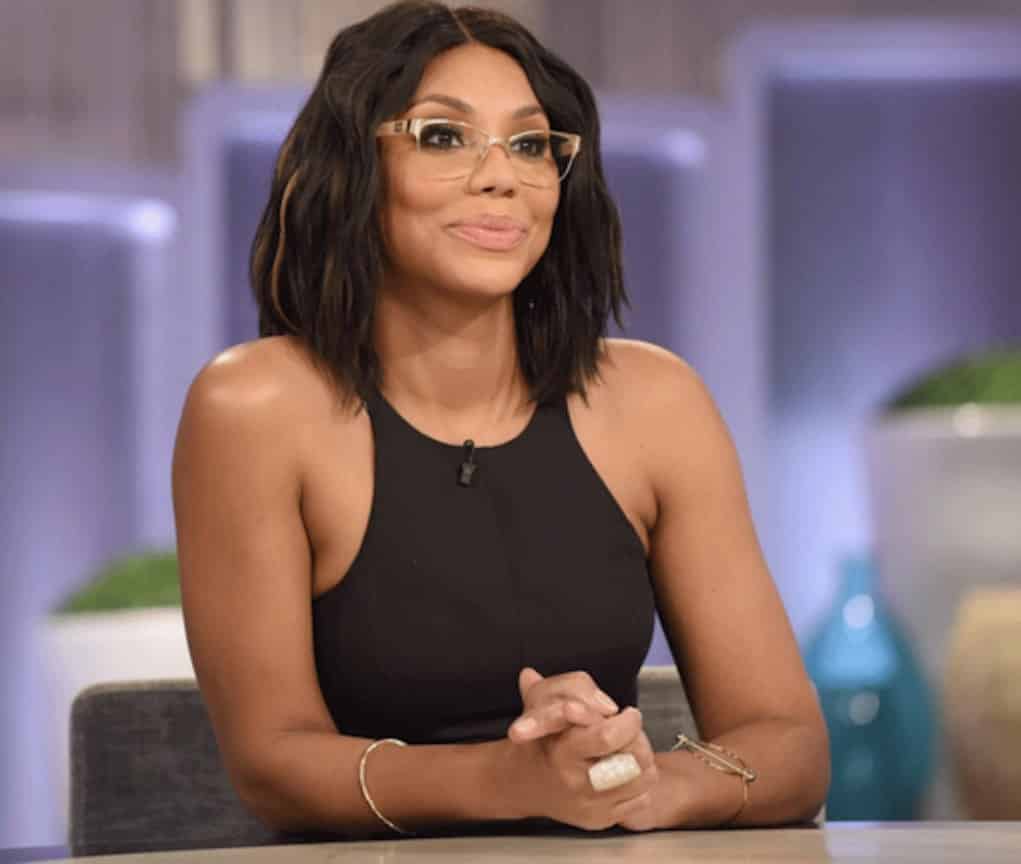 Tamar Braxton posted a cryptic message on her Instagram over the weekend, leading many to believe there was trouble brewing on the set of The Real.

In her rant, Tamar points the finger at backstabbers who smiled in her face but were secretly trying to tear her down.

Finally, The Real released a statement confirming Tamar had been canned.

“The Real and Tamar Braxton have mutually decided that Tamar will not be continuing with the show for its upcoming third season. She will be leaving in order to concentrate on her solo career. Everyone associated with The Real appreciates Tamar’s efforts and the contributions she has made to the show’s success, and we wish her all the best for the future,”

But from Tamar’s IG post, this separation was anything but “mutual.” Peep what she had to say:

I love u all but I have been stabbed in the back by someone I stupidly trusted ( not my man or my sisters) I am not about to be tried and tested to snitch (?) and it's not in good taste to tell you who…… but as #tamartians you are very smart and can figure things out on your own. But know that every one who smiles in your face is NOT your friend and is NOT cheering for you and will LIE and try and tear u down to TRY and dim your light. Thank GOD HE HOLDS MY FUTURE AND MY HAND! (Remember who u are)….I am Tamar Braxton. And if you thought for 1 sec u played me…..In the late great prince and the amazing Beyoncé voice you PLAYED yourself? to God be the Glory and I will be taking a short break from ALL social media…until then❤️ yourself and WATCH YOUR BACK ( I put this picture up cause this is the embrace I got from my sister and best friend that she ALWAYS gives when she knows I've been had)