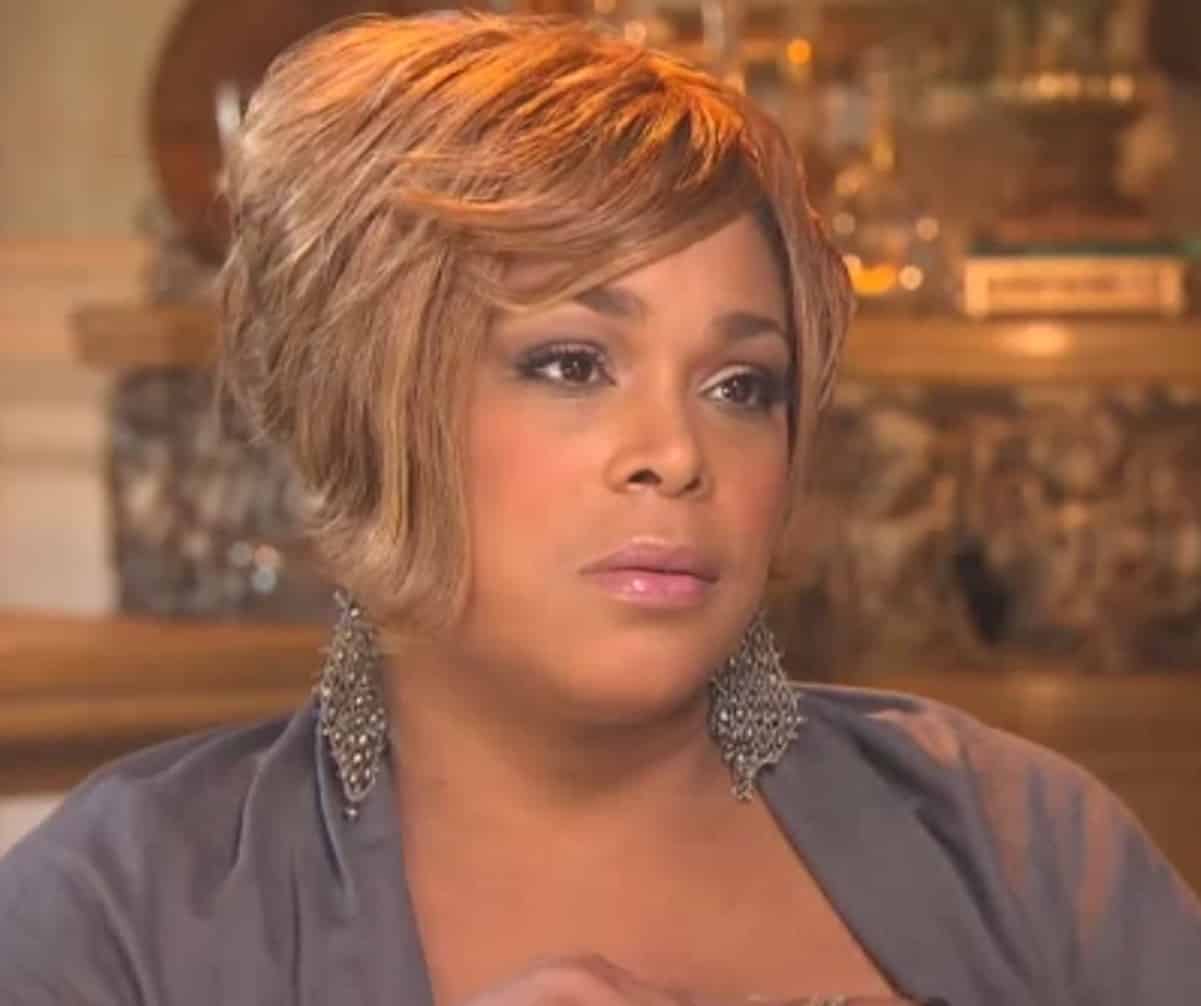 T-Boz of TLC shared the news on her Instagram that her mentally ill cousin was shot 18 times by the police.

Here’s her plea for her family:

My Cousin Was Shot 18 Times Including the Face and Back of His Head! He Harmed NO ONE EVER! He Had Mental Health Issues AND THE COPS KNEW THAT! Anything he's ever Done Was minor and NON VIOLENT! Eddie Russell Jr -A Human-Being -A Son- Brother-Friend-Nephew – Cousin-HUMAN! The cops told his mother to call him out on a bullhorn ? USED her saying "WE WILL GIVE HIM THE HELP HE NEEDS" and He Came Out Because He Heard His Mother and They used beyond excessive force to gun him down also with heavy artillery used in warfare! 18 times? Shot eighteen times??? IF THEIR GOING ON WHAT HES HOLDING AT THE BANK THAT ISN'T A GUN! (Picture Is Posted)They Keep saying he had a gun! I don't see a gun in his hand at the bank they say he tried to rob! That's NOT A GUN! They blocked everyone off including neighbors at a 4 block radius including his mother and father and family!People could NOT go home! So no camera phones accessible is that why? COPS DIDN'T HAVE ON BODY CAMS now isn't that convenient! They Lied and told family members Eddie Jr was at the hospital to get them away from the house knowing he was dead outside the house where they killed him! They kept his BODY OUTSIDE ON THE GROUND FOR MANY MANY HOURS! First they reported he ran out shooting =LIES! Then one cop shot =LIES! Then 5-6 shots =LIES! Then 5-6 cops shot YEAH CLEARLY! But why SO MANY TIMES? Why THE AR15? They didn't even wait for the negotiator to arrive or is it that the negotiator took his time getting there? They haven't Even Gave my cousin the RESPECT of trying to call and explain WHAT HAPPENED IN DETAIL TO HER CHILD! He needs JUSTICE! His Mother and Father and Family need JUSTICE!!!! This wasn't a hostage situation! He didn't threaten anyone's life! This was a mentally iLL young man who needed help and should have received just that! PLEASE HELP HIS MOTHER AND SPREAD HER STORY SO SHE CAN GET THE HELP SHE NEEDS AND JUSTICE FOR HER SON!!!! His Mother Has Tried For Many Years To Get Her Son Mental Health Counseling He Needed! The system Failed Him and Her! #AmericaIsTainted #TrumpIsAChump #TakeAKnee #BendAKnee #JusticeForEddieJr #Shot18Times #tboz #tlc #tbeezy #tlcarmy #justice #peoriaillinois #EddieRussell