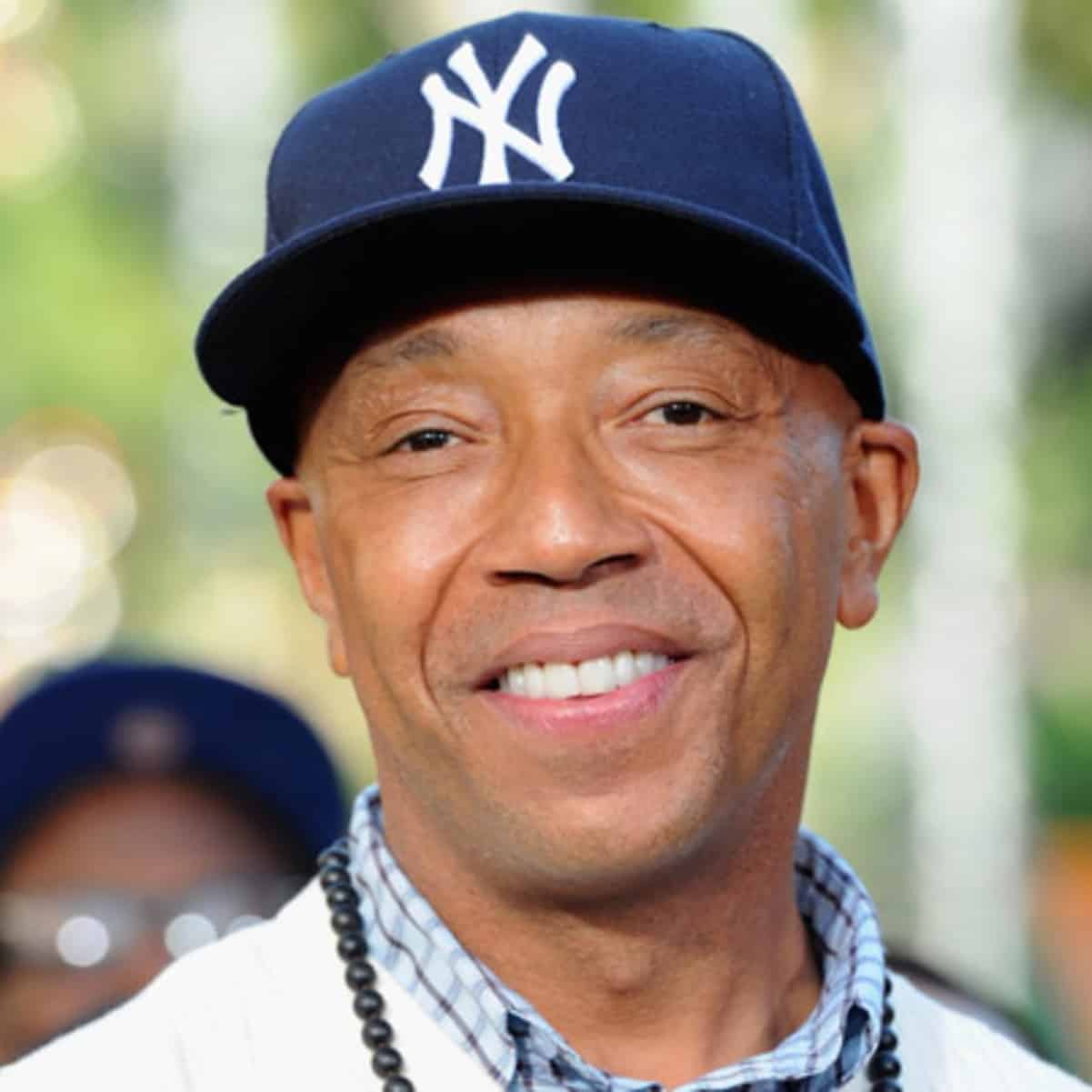 After Donald Trump lashing out at the NFL for not punishing players who refuse to stand for the national anthem, some players chose to lock arms during Sunday’s games, while others decided to stay in the locker room as the Anthem played.

Here’s what Russell Simmons had to say about their decision: 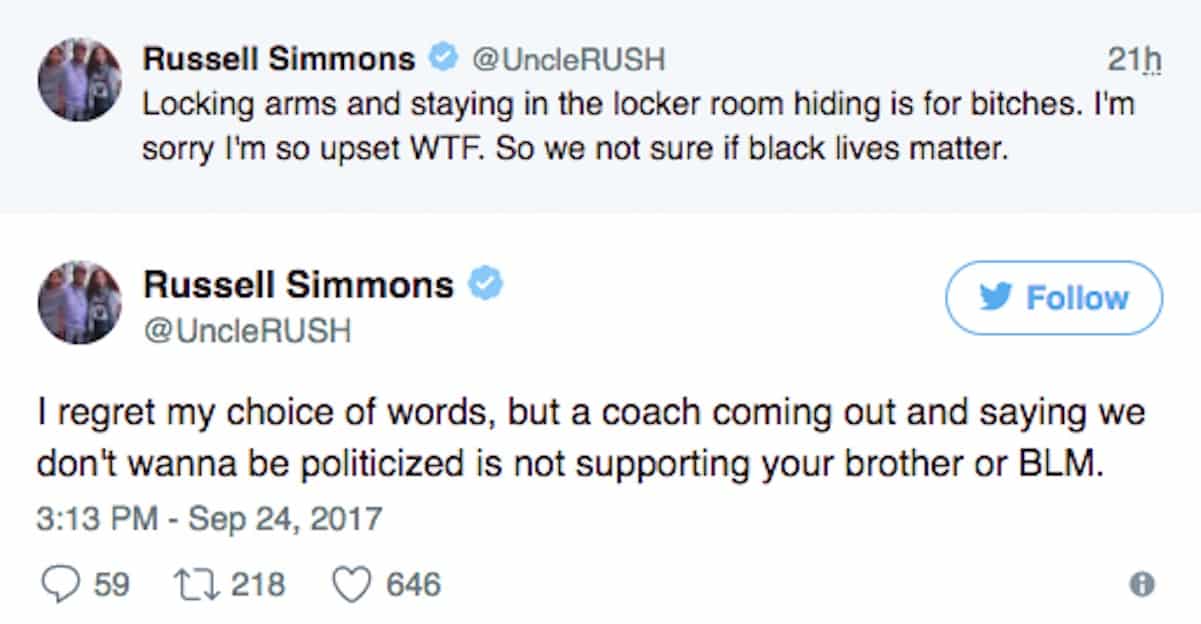