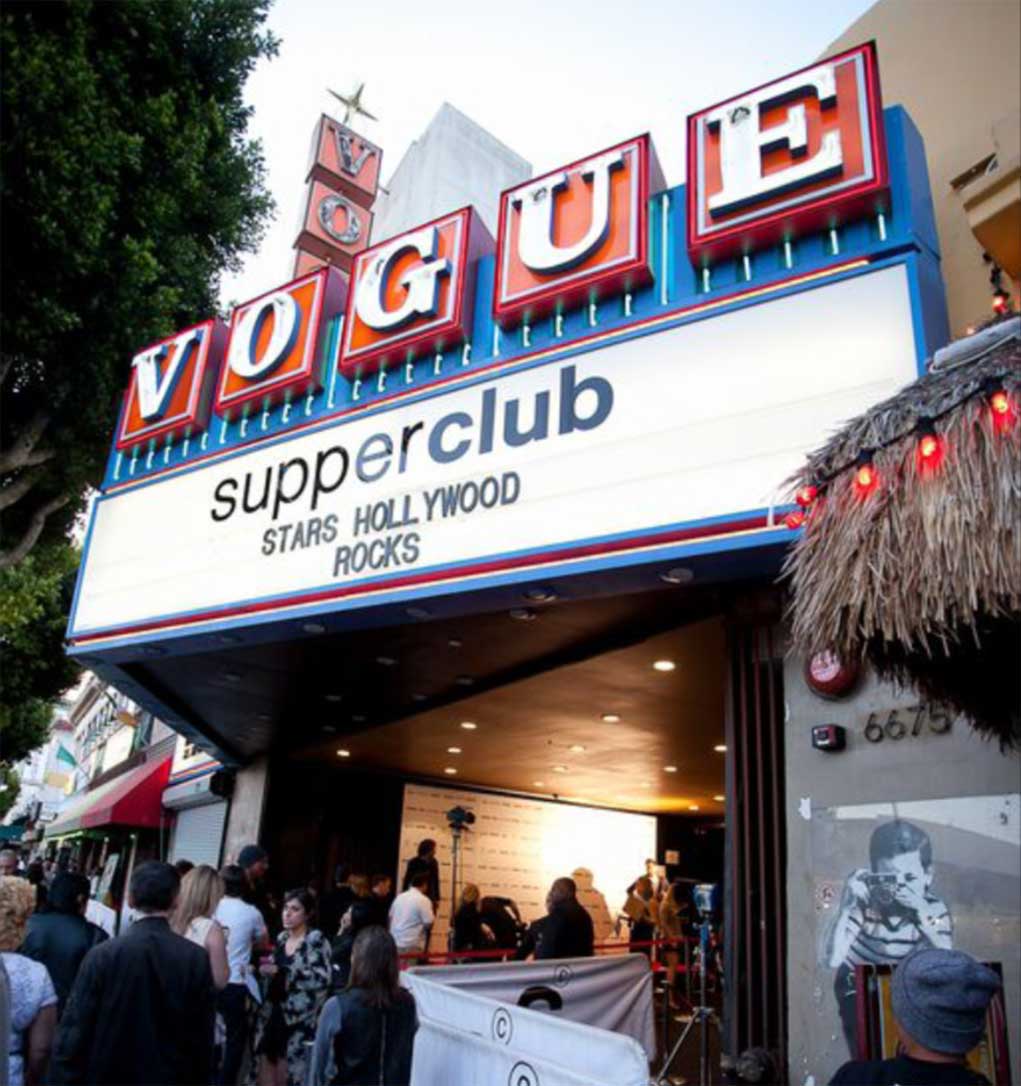 HSK Exclusive – Word from the streets of LA … Hollywood Boulevard’s Supperclub is expected to soon be shut down by the city. Know why? Sources say shop-keepers at some of the neighboring businesses on the boulevard have been filing complaints …

“They shutting down Supperclub because it attracts too many Black people from the hood to Hollywood.”

Insiders say after club-goers leave Supperclub … there seems to be a pattern of robberies, shootings and other crimes going down on Hollywood Blvd … leading owners of nearby businesses to complain.

“Supperclub was Chris Brown’s and many other celebrities favorite spot to party. But, everything comes to an end.”