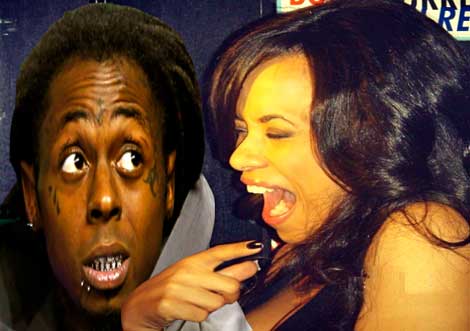 “This nigga is a stripper-fukking joke.” ~Karrine Steffans, to Weezy

According to Superhead, the split comes after a five-year relationship with the YMCMB rapper — who she called “a loser.”

Superhead did almost all of the texting … with Weezy’s alleged response being simple: “War.”

Now, she says she’s on to the next…

Lil Wayne was NOT diagnosed with HIV! 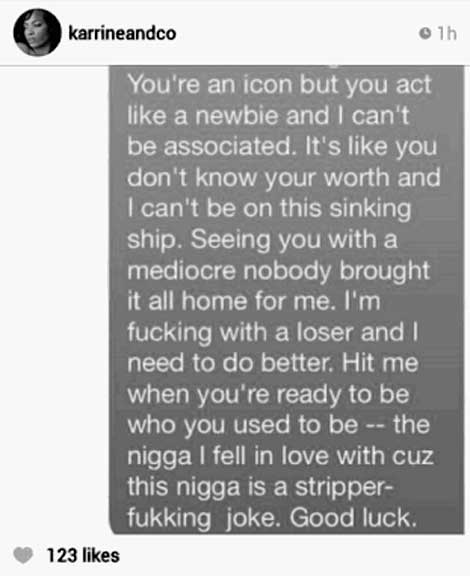 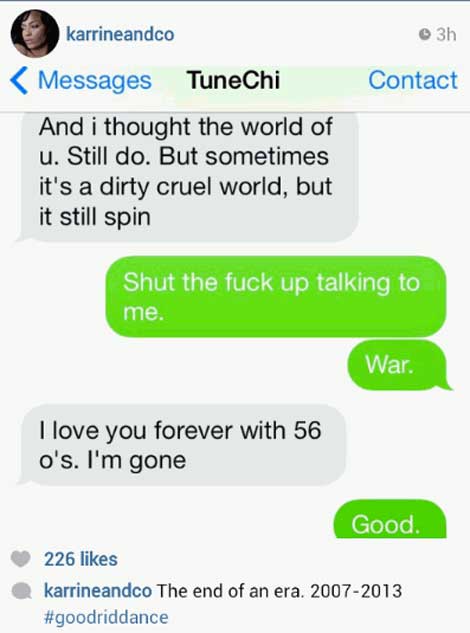 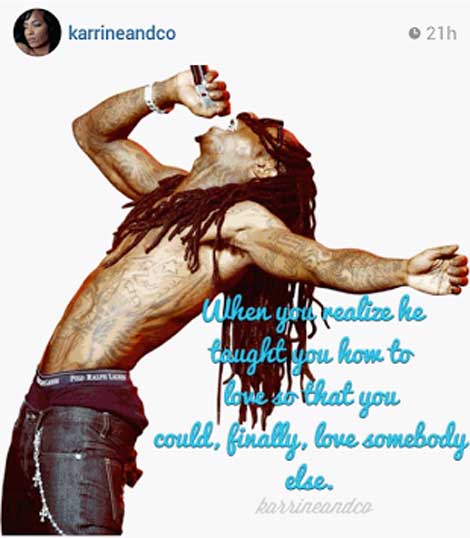