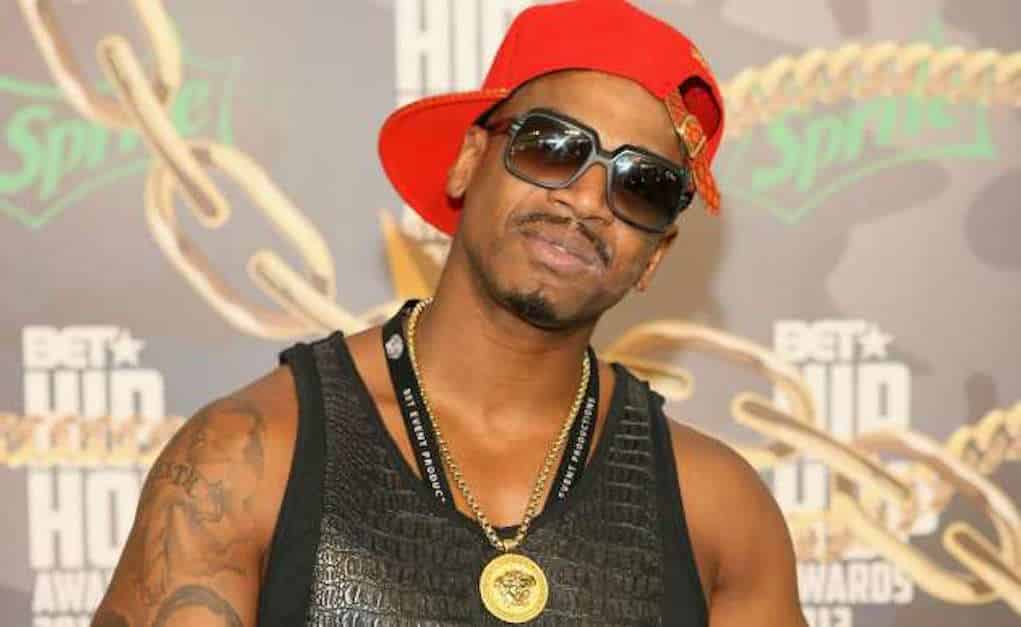 Initially, reports stated Stevie J was locked up behind bars, but the Love & Hip Hop Atlanta star was actually in rehab dealing with his cocaine addiction. Finally, Stevie is a free man…but his legal troubles aren’t over yet.

According to Bossip, Stevie was released so that he can appear before a judge and plead guilty in his $1 million child support case.