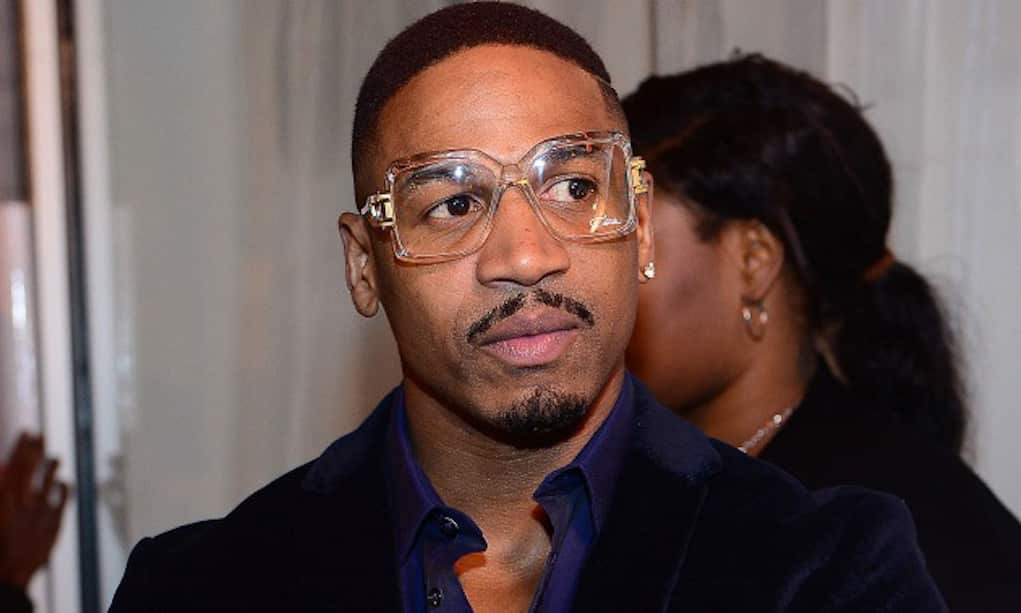 Pretty soon, the entire cast of Love & Hip Hop Atlanta will be locked up behind bars!

Stevie J tried to clear his name over past due child support payments in the amount of $1 million. But it looks like he’s still headed to jail for something pertaining to child support.

The reality star didn’t go into too much detail, but he did say it was a “light” situation.

Not playing no games. No fakes no phonies real niggas only. Shout out to my reals ones locked up. #freefaceoff #freecoreyjacobs #freeloon #freedevaloso #Freelenlo bout to do this time starting next week, sum thing light for this child support case. My kids love me & I love them & that's all that matters. Period. Fake industry niggas stand clear Danger Zone only! Trust no one. #freescrapdeleon #freeworld

We’re unsure how long he will be locked up, but he joins his co-star Scrap Deleon behind bars. Co-stars Karen King and Tommie Lee were also arrested this year for separate charges.