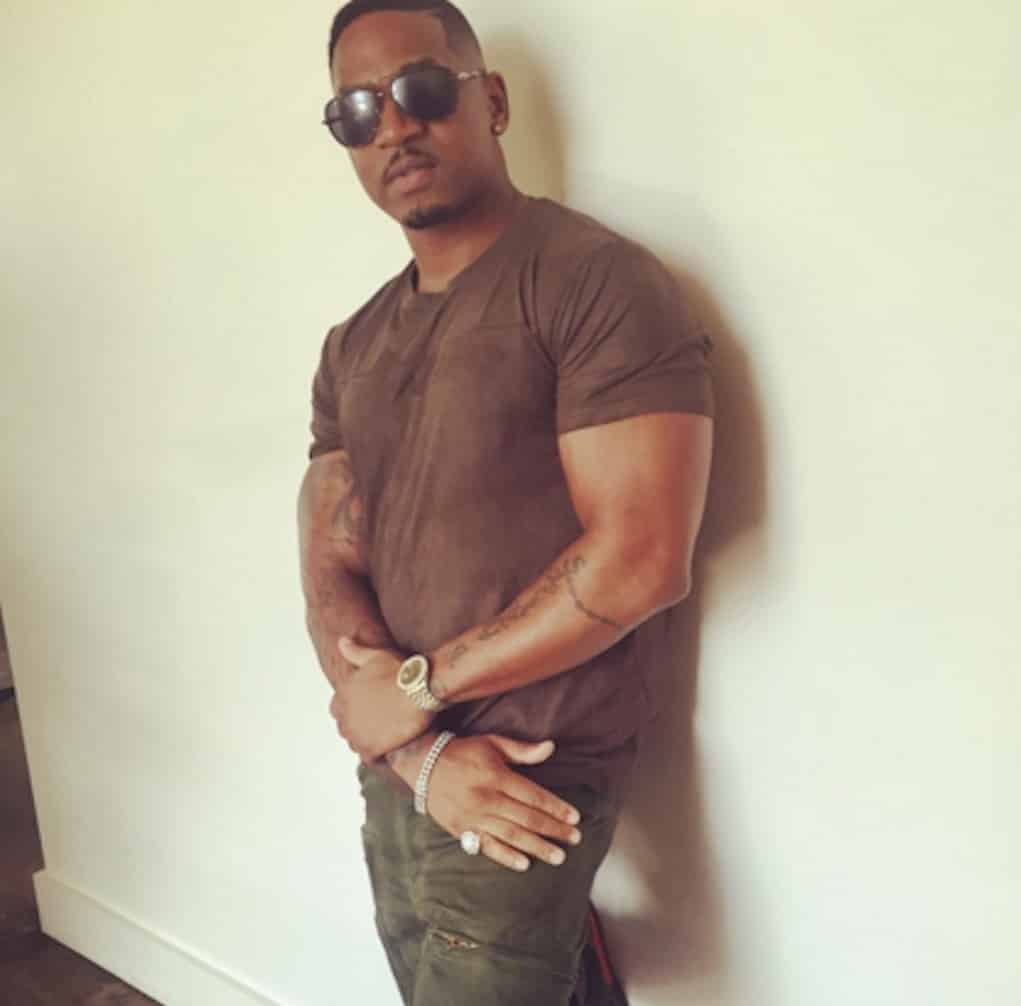 Stevie J recently received a second chance to get his life together, but he has already failed! The reality TV star escaped jail time on September 6 for unpaid child support payments totaling $1 million.

The judge went easy on Stevie, and he was offered no jail time as long as he entered into rehab for his coke addiction, followed by home detention for violating the terms of his bail.

But according to The Shade Room, Stevie was just busted in Atlanta and arrested. No further details on what he was charged with have been released, but we’re pretty sure it’s drug related.

Sources say the “Love & Hip Hop Atlanta” star will be spending the next 30 days behind bars. Do you think Faith Evans will put some money on his books?