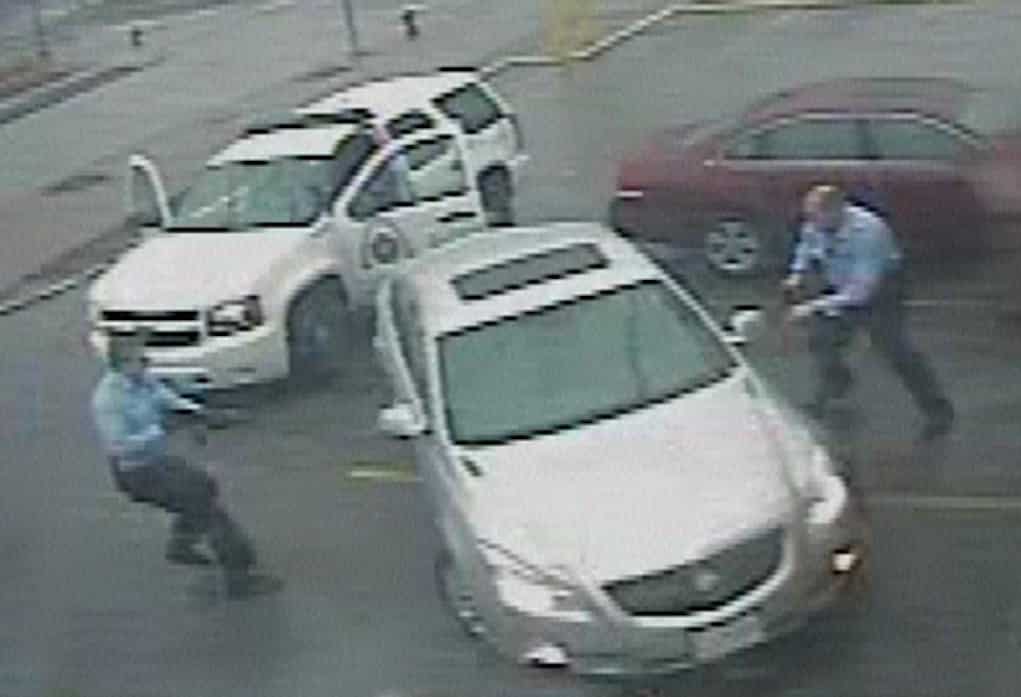 New surveillance video from a nearby store has been obtained to give the court a “complete picture” of what actually went down back on December 20, 2011.

Stockley and officer Brian Bianchi were trying to arrest Smith on drug charges. A high-speed pursuit followed, ending in a crash. Smith backed into the police SUV as he tried to escape. He almost hit Stockley who was standing outside of his vehicle holding an AK-47 rifle – one of his personal rifles he wasn’t authorize to carry while on duty.

Stockley claimed Smith had a gun, but tests revealed only Stockley’s DNA was found on a .38-caliber Taurus revolver police said was found in Smith’s car. In other words, Stockley planted the weapon to justify the killing.

He is currently free on $1 million bail, which was paid for by the St. Louis Police Officers’ Association. He is currently staying with relatives in Illinois until his October 3 hearing. 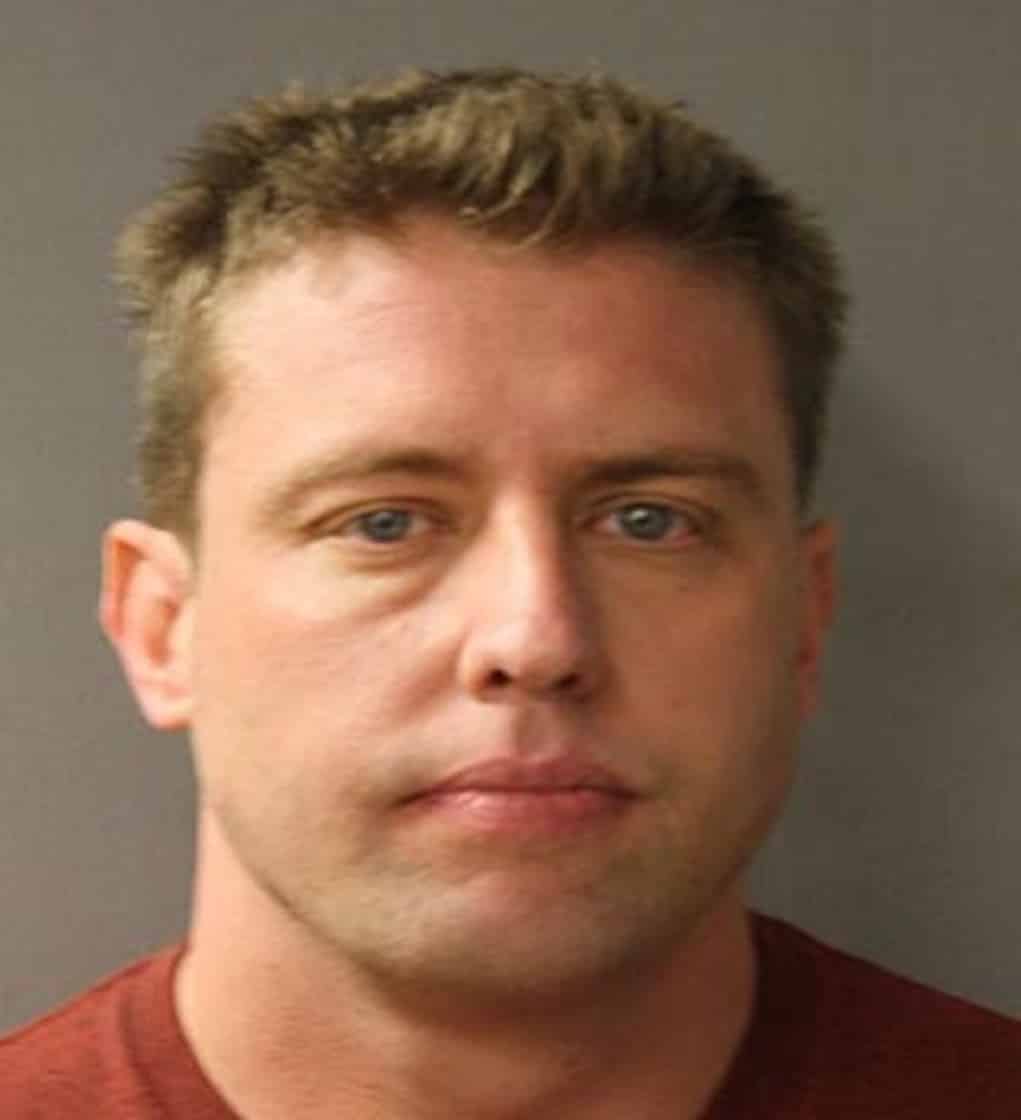