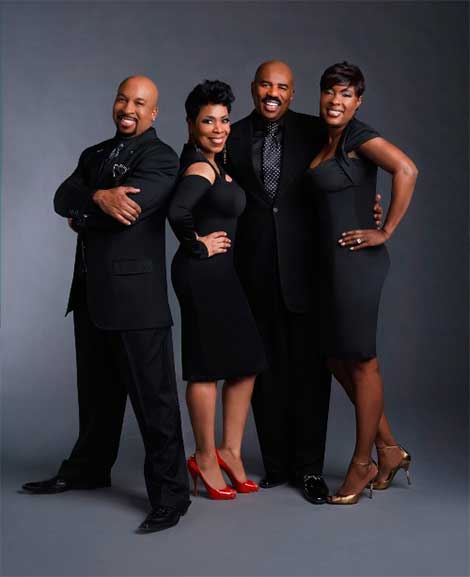 HSK Exclusive – Allegedly, Steve Harvey is being extorted, blackmailed and threatened by his radio show program director/co host Carla Ferrell since 2008. Know why? Because Carla Ferrell has been threatening the Family Feud host that she’ll go public and reveal that they had an affair.

“FCC RADIO AIRWAYS – 08/05/09 – 9:17 AM – CARLA FERRELL told NEPHEW TOMMY and SHIRLEY STRAWBERRY “SHE and STEVE have SWAPPED SPIT”. SHIRLEY immediately told CARLA FERRELL “OK DON’T BE MESSY CARLA!!”. This was after the song “HAPPY FEELINGS” by MAZE was played.

FCC RADIO AIRWAYS – 01/06/10 – After she put her leg up on the table to show her boots for cameraman Leonard of the SHMS – NEW STAR PROJECT.”CARLA put her boots up on the table and she already got one baby”. CARLA FERRELL told STEVE HARVEY “YOU SHOULD KNOW DADDY!”

SHIRLEY STRAWBERRY told CARLA FERRELL “STEVE ALREADY HAVE ENOUGH BABIES!” This was after the song “If it isn’t love” by New Edition was played.”

“Carla has a sex tape with her and Steve. Carla tthreatened Steve that she will release it for the whole world to see” 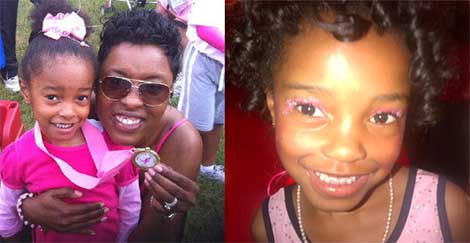