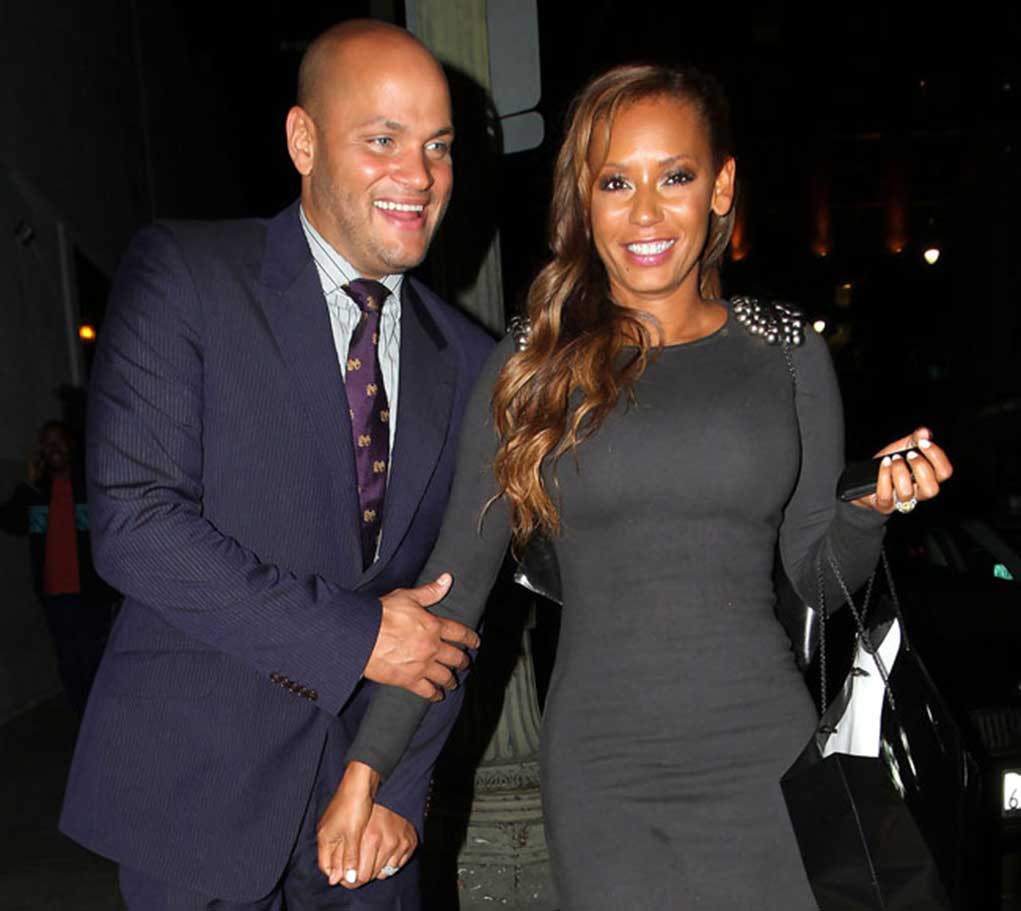 According to PageSix:
“He spent $15,000 for first-class seats to Sweden to see the number two tattoo artist in the world. He paid $7,800 for the tattoo and flew back. Stephen could also spend $1,500 on bottles of whiskey. Yet one time he flew into a rage because we had not returned a $13 pot of paint. Anything could set him off.”

“One time he was locked out of an Airbnb house he was renting in Beverly Hills and I took too long to get back with the keys, so he kicked the door in.”