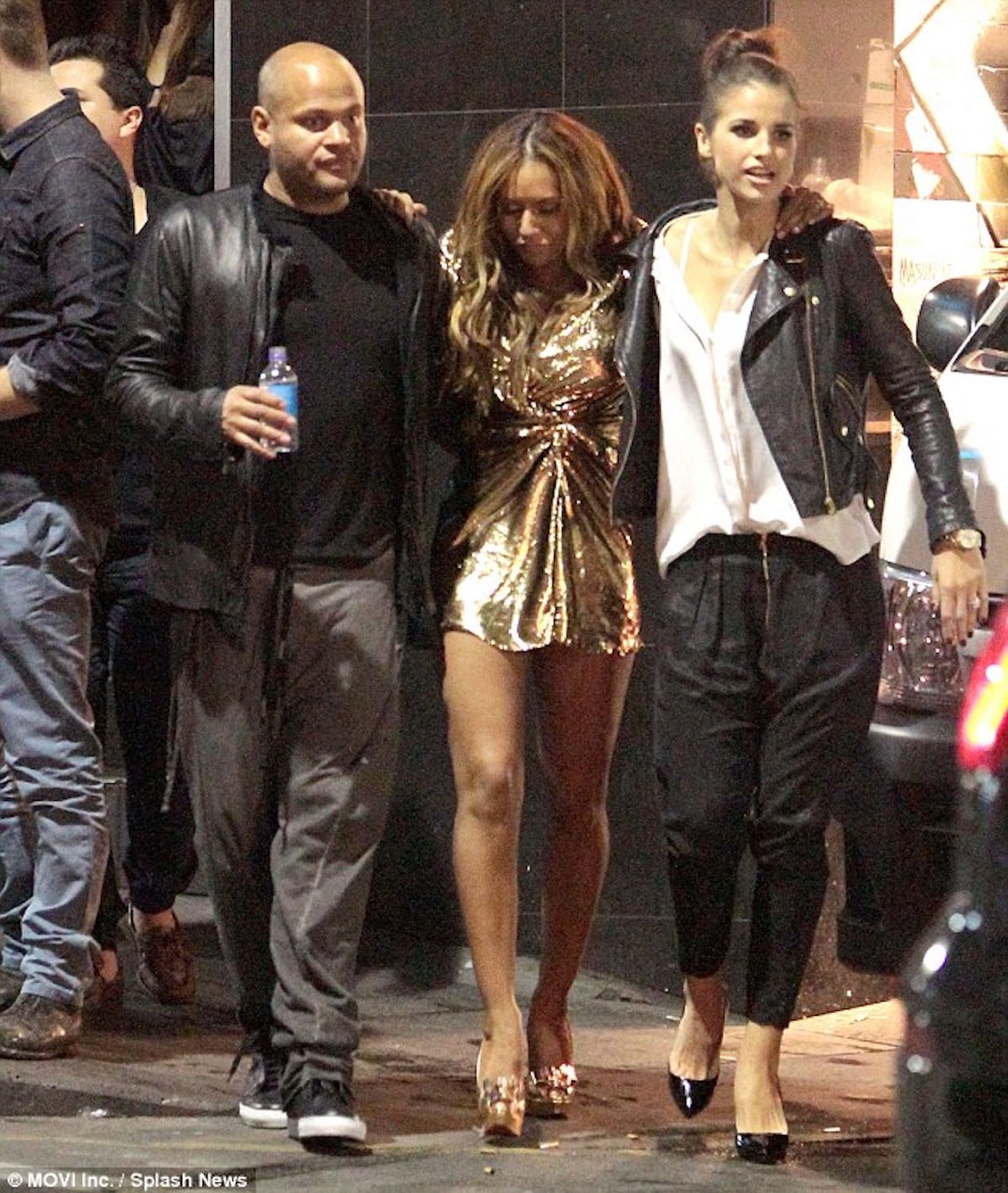 In new court docs, Mel B’s estranged husband, Stephen Belafonte, reveals her “cocaine and alcohol” addiction. He says he’s worried about her ability to take care of his child and step-daughter while battling her addiction.

According to Stephen, Mel’s kids, the nanny, and her own therapist have noticed that drugs and booze have been a major issue in her life for years.

Text messages from her therapist to Stephen reveal Mel had been taking a shot called Vivitrol every 30 days and a medicine called Anabuse to help her kick her habits.

“Today she will receive her Vivitrol shot and will do so every 30 days. She will begin a daily dose of Anabuse to continue indefinitely. She will have a hair test on a regular basis not to exceed more than 60 days between each test. She will also have random drug testing on a weekly basis.”