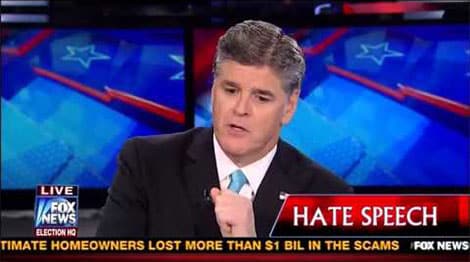 Stacey Dash was on the Fox television show Hannity earlier this week and made shocking claims that Black people are suffering because of President Obama.

Dash went on to say that minorities on social welfare are uneducated and should feel worthless.

Here’s what the Clueless star said about Blacks on welfare:

“It still keeps them stuck. They are getting money for free. They feel worthless. They are uneducated.”

When asked whether conditions for Blacks had improved during Obama’s presidency she advised, “no, not at all.” 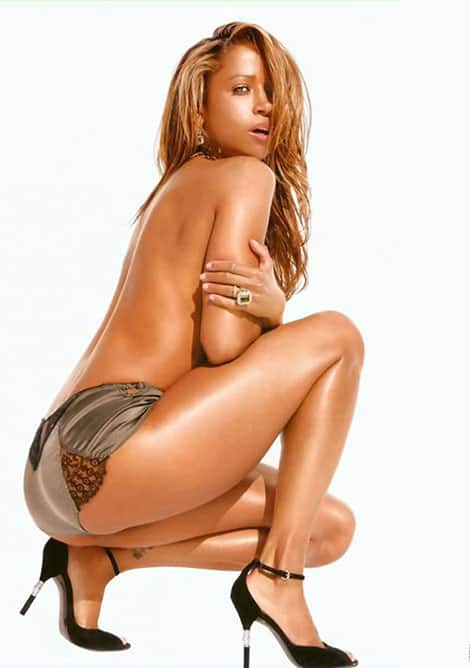