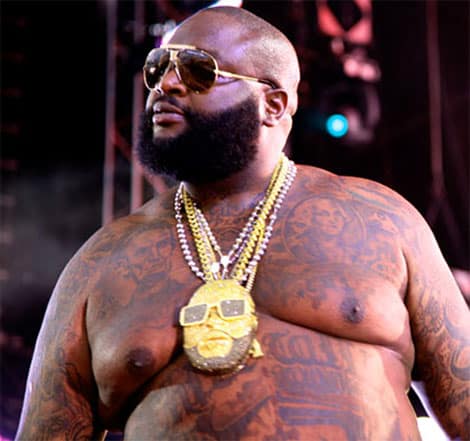 Though, details of the proposed show have yet to have been divulged, the source is saying Ross recently turned down the $1 million offer from Freemantle Media because he is holding out for more money.

“If Rick doesn’t get $2 million–he’s not going to do a reality show. He doesn’t need the money.”