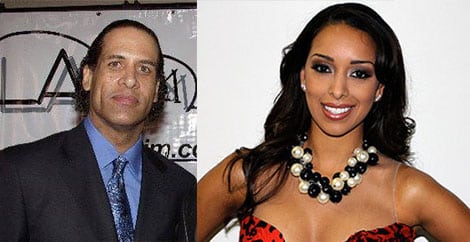 “She better payback my f*cking mother her money”

Nina Rawls filed a lawsuit against Gloria Govan accusing the reality star of failing to payback a loan for 150K.

“Gloria approached Nina on behalf on her and Matt’s production company seeking the loan to produce a TV project. The loan was supposed to be paid back in full in 2 months.

Gloria never coughed up the dough and eventually admitted to Nina that she forged Matt’s signature on the documents.”

Here’s what Lou Rawls Jr. had to say:

“I know where the b*tch lives. I’m living in hotel rooms and this b*tch is ripping off my mom.”