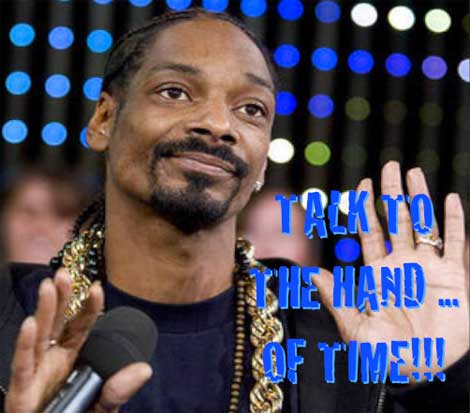 Is Snoop’s recent IG blast — “Message. Yes u n*gga!!!!” — aimed at 50 Cent? If so, Snoop’s done called out Fif for having “a case of being a lil b*tch” in him. Though we can’t confirm if it’s really Fiddy that Snoop’s referring to, the message is for someone.

It turns out Snoop Dogg did respond to 50 Cent’s IG blast — over the Rasta/DPG’s girly nails — after all. It’s been uncovered that Snoop Lion didn’t just ‘like’ the post, he let it roar on Fif.. just 15-minutes after the G-Unit founder made his “What’s going on Snoop” IG post. But since Fif deleted the post, so too did he delete what Snoop had to say about it…

“Pimpin. That’s what it is spooned n groomed dipped n whipped suited n booted gooted n looted. Real playas keep they nails fly fresh n dipped at the tip. I does what I does cuZ but but please believe me. Don’t let the smooth taste fool ya. BTW. This still crip. So fuxk. The haters jus wanted my nefew 50 to know the dynamics to what his big homie on !! Now for u haters. Suck d*ck or die trying. Hahahahahahahah I’m out. Much love 50. Get money !! cuzz I am.” 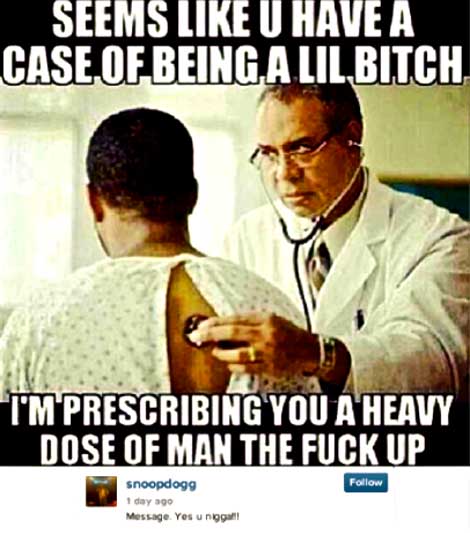 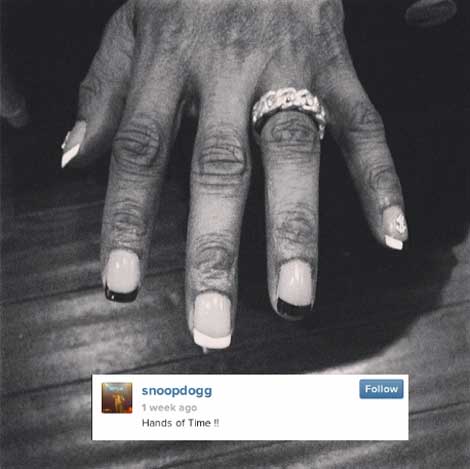