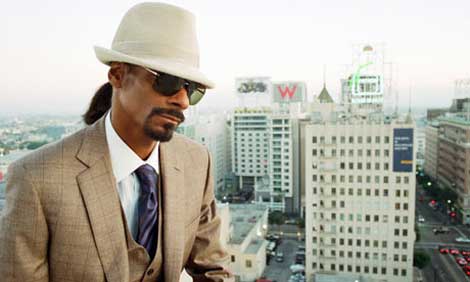 He claims to be reincarnated.. but sources say Snoop Lion let it roar, ripping off a television and a suit, after he wrapped shooting for a British commercial.

Here’s what a source told The Mirror:

“Snoop acted like a real diva the whole day, which we expected. He turned up with his whole crew and about six or seven heavies too. His wife was there as well but he had about five of the sexy female extras in his trailer and was entertaining them between takes.

Once they finished filming, he walked off in the suit and his wife turned around to stunned producers and said, ‘He likes it, he’s keeping it’. Then they spotted one of his security guards had pulled the plasma screen telly off the wall of his trailer too and was strolling out with it under his arm. Everyone was so amazed they didn’t say a thing.”