Snoop Dogg posted a picture of a man on his Instagram and suggested it was the Australian rapper Iggy Azalea without make up on. 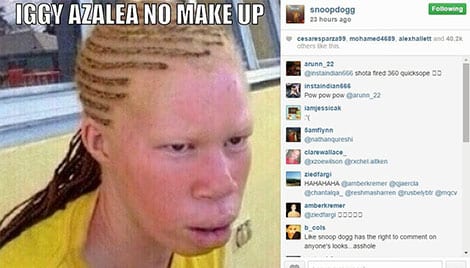 The 24 year old Fancy lyricist responded back to the Doggfather via twitter:

“Why would you post such a mean pic on insta when you send your bodyguards to ask me for pictures every time we at shows.” 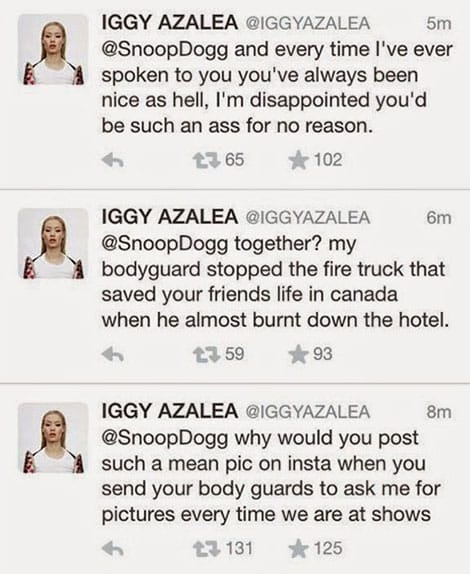 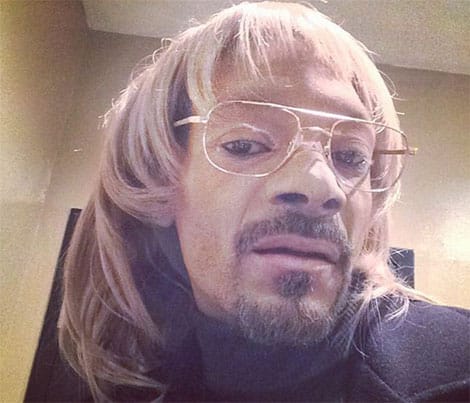