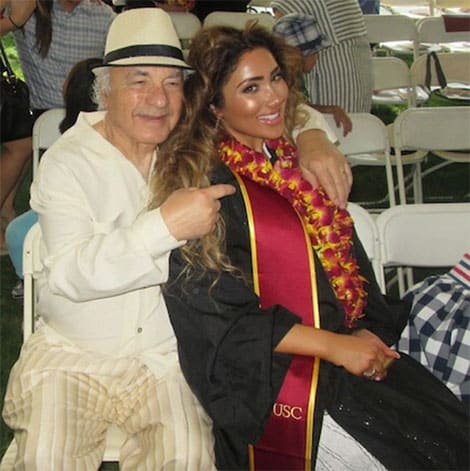 HSK Exclusive – The father of Love and Hip Hop Hollywood cast member, Nikki Mudarris, whose name is Abu, makes Black American strippers do sexual favors to staff members if they wish to continue working at his West Hollywood strip club, The Body Shop.

A former stripper from the Body Shop says Nikki’s father, Abu Mudarris, is the clubs owner and he treats the white girls like gold while the women of color are treated as disposable.

“Chris is Nikki’s cousin and he’s one of the managers at the Body Shop. Chris tells the girls to come to his office to do nasty sh*t and if they don’t he’ll fire them.

Why doesn’t Nikki tell the L&HHH viewers that her dad Abu previously served time in prison?”