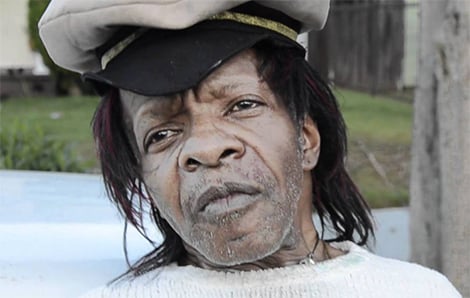 Legendary psychedelic funk star, Sly Stone, just scored $5 million thanks to a L.A. jury, which ruled the singer was done wrong by former manager, Jerry Goldstein, who pilfered his fortune.

When Sly was on skidrow, his former manager allegedly convinced him to sign over all his royalties to a company the manager picked … “for tax reasons”. Sly says the manager assured him he’d be protected.

But Sly says the manager fleeced him, and apparently the jury agreed. The company that got the royalties must pay the frontman of Sly & the Family Stone $2.5 MIL. The manager, Jerry Goldstein, must ante up $2.45 MIL. And the lawyer who worked with Goldstein has to kick in 50K.

Sly Stone has been destitute with severe drug problems, and for the last few years … living out of his van.