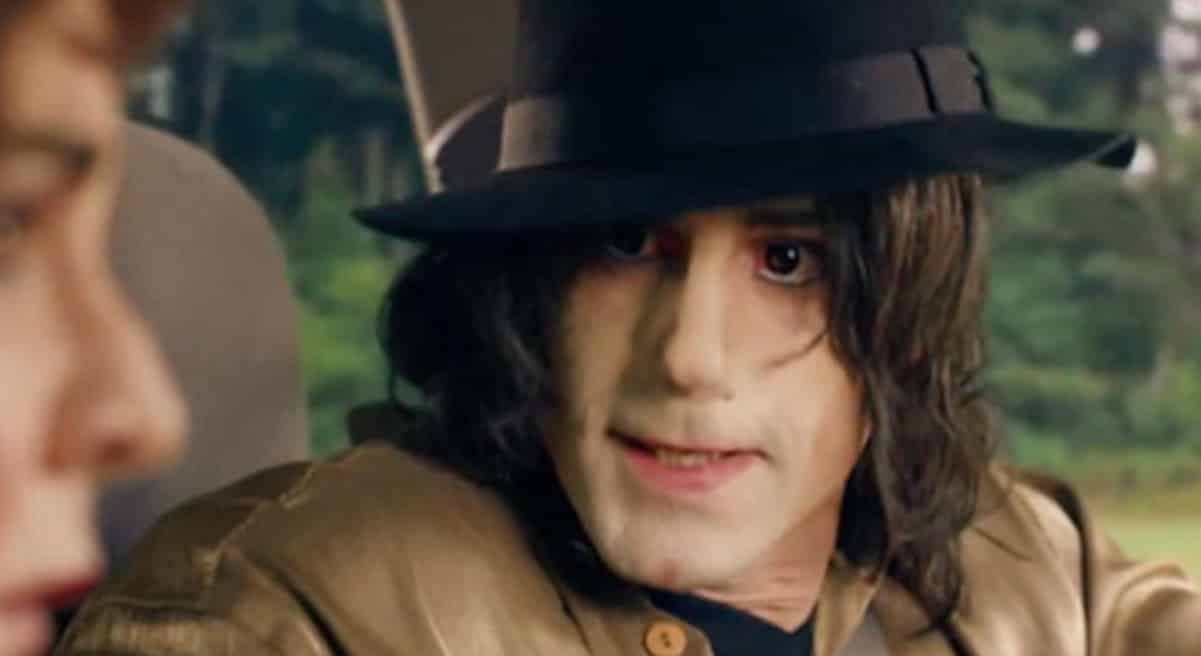 After photos of Joseph Fiennes leaked as the late King of Pop, the Jackson family was outraged. Taj and Paris Jackson both took their Twitters to voice their disgust with the casting.

“Unfortunately this is what my family has to deal with. No words could express the blatant disrespect.” – Taj Jackson

@TheMJCast it angers me to see how obviously intentional it was for them to be this insulting, not just towards my father, but my godmother liz as well

@TheMJCast i'm so incredibly offended by it, as i'm sure plenty of people are as well, and it honestly makes me want to vomit.

@TheMJCast where is the respect? they worked through blood sweat and tears for ages to create such profound and remarkable legacies. shameful portrayal

The episode was scheduled to air on January 19, and it focused on the singer’s road trip from NYC to Los Angeles with Elizabeth Taylor and Marlon Brando after the 9/11 attack.

It seems like the production company actually listened to the concerns because they decided to cancel the broadcast after hearing the concerns from the Jackson family.

“We have taken the decision not to broadcast Elizabeth, Michael and Marlon, a half-hour episode from the Sky Arts Urban Myths series, in light of the concerns expressed by Michael Jackson’s immediate family. We set out to take a lighthearted look at reportedly true events and never intended to cause any offense.”

After news of the cancellation was released, Paris shared her appreciation.

i'm surprised the family's feelings were actually taken into consideration for once, we all really do appreciate it more than y'all know. https://t.co/MdOZgP3tD7

Were you looking forward to seeing a white man play MJ?