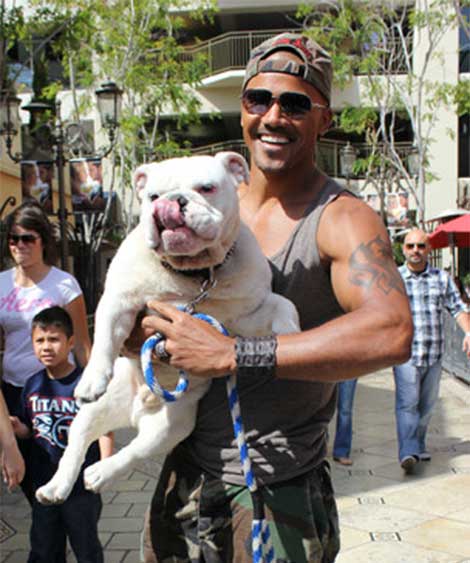 HSK Exclusive – Shemar Moore is being exposed as playing one of the stalest games in Hollywood’s book! I’m talking about dropp’in that ‘So You Wanna Be Famous’ card on female new-comers to the city!

“You won’t believe how many chicks fall for that bullsh*t line,” spills our source.

But that doesn’t mean the Criminal Minds actor is doing it himself. According to our insider … “Shemar Moore sends his scouts to the dog park above Lake Hollywood to pick up women and bring them back to his house.”

“Shemar has his scout going to the dog park to pick up chicks to bring them back to his spot to get smashed. The scout pick up lines is ‘Are you new to Hollywood? Shemar could introduce you to the scene.'”