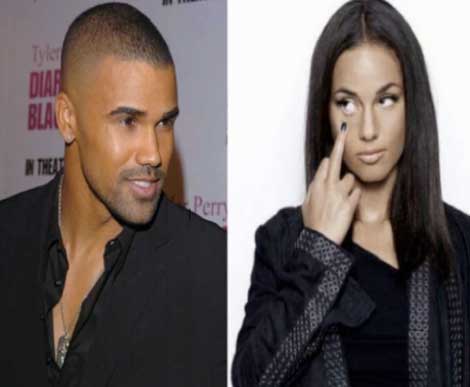 It’s been a dang decade since Alicia Keys shut down Shemar Moore’s ‘flirt game’ … but dude hasn’t forgotten how she son’d him! That’s because Mister ‘Criminal Minds’ put the incident on blast, at the People’s Choice Awards on Wednesday.

Sources say Alicia punked Hollywood’s King of those DL ‘never happened’ parties — back when she was an emerging artist, and SheMar was the acting host of Soul Train.

Here’s how Alicia Keys handled him:

“Look here, son. I respect your flirt game, but my man situation is handled.”

“After dismissing Shemar’s advances, Keys dealt with rumors that she was a lesbian until she walked down the aisle with her husband producer Swizz Beatz in 2010.”