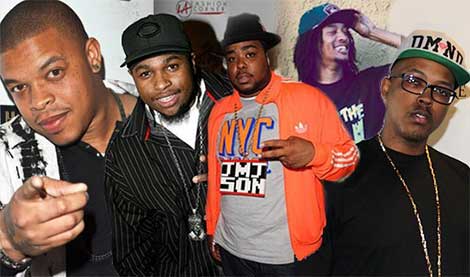 “Bunim and Murray is producing the reality show Seeds of Hip Hop. They just shot a pilot back in September and that sh*t was dope.”