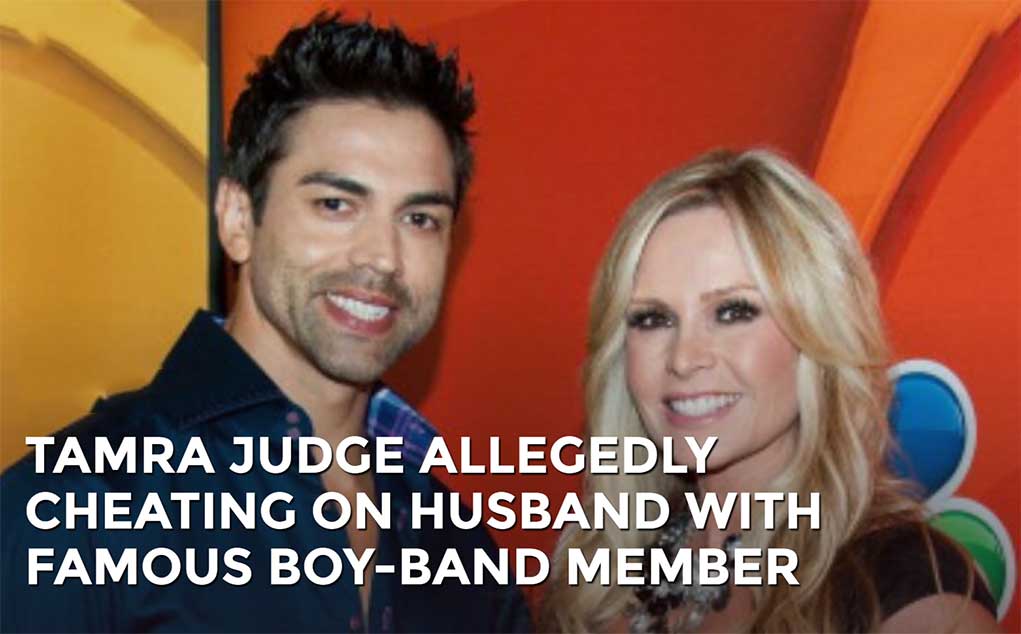 The Real Housewives of Orange County is currently filming a brand new season — but one of the women will soon be forced to face a scandalous skeleton from her past.

In 2010, Tamra was in a monogamous relationship with her current husband, Eddie Judge, and Timmons married his wife, Amanda, in November of that same year.

AllAboutTheTea.com reported earlier this month that Tamra and Timmons are allegedly still hooking up.

“Tamra is cheating on Eddie,” an insider told AllAboutTheTea.com. “She’s having an affair with 98 Degrees boy-band member, Jeff Timmons.”

After AATT posted the teaser on Twitter — Tamra allegedly went ballistic! Supposedly, the reality diva fired off a blistering email to Bravo Execs, fellow cast members, production, and Bravo legal — infuriated by our social media cliffhanger. Tamra, supposedly tossed out incensed accusations, pointing to one of her co-stars as the alleged source. 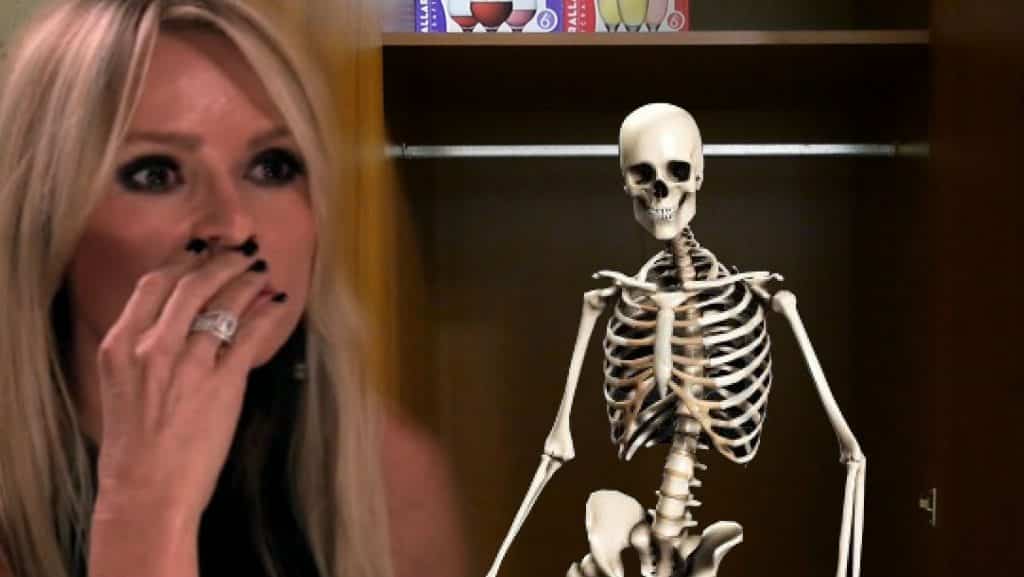